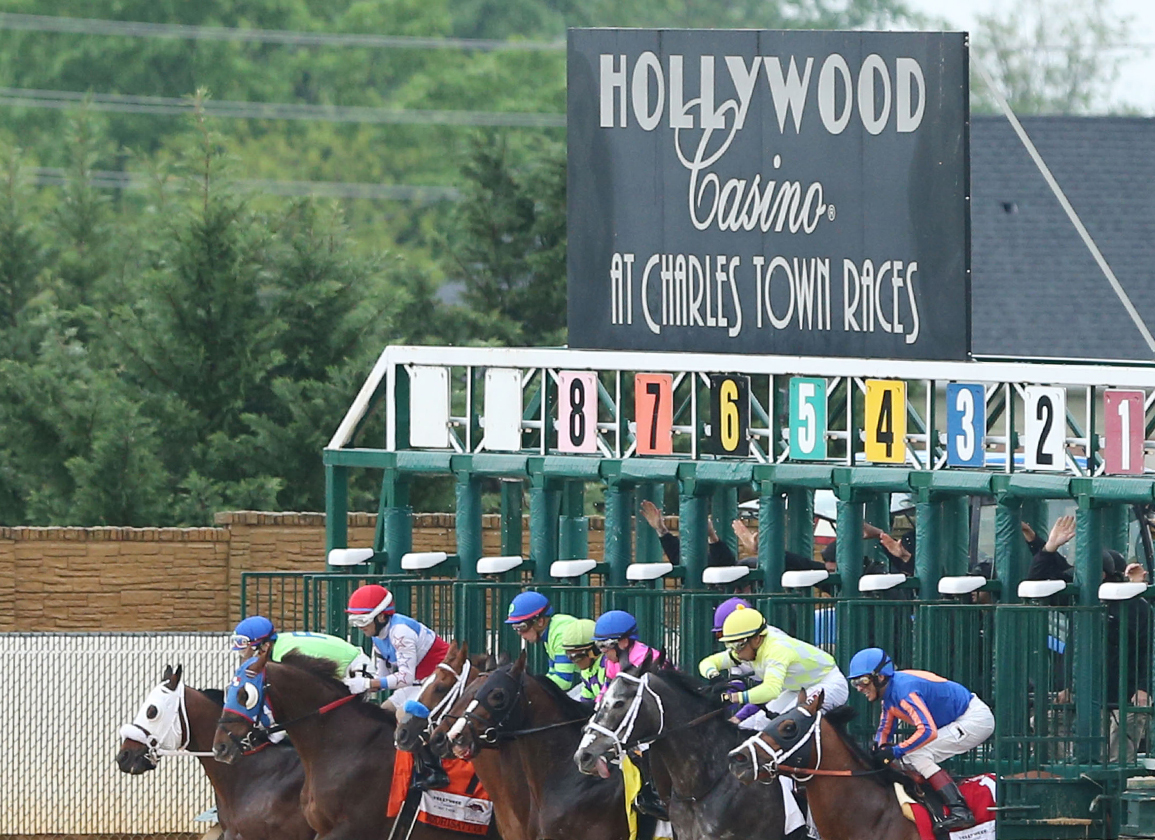 Horses break from the gate at Charles Town | Coady

A federal judge has denied a motion for a temporary restraining order in a lawsuit designed to keep the Horseracing Integrity and Safety Act (HISA) rules from going into effect.

The order, dated June 30 but posted to the court docket on the morning of July 1, the effective date for HISA's implementation, was handed down in the aftermath of a 35-minute Thursday afternoon conference call that was hastily arranged at the urgent request of lead plaintiffs from the states of Louisiana and West Virginia in their suit against HISA and Federal Trade Commission (FTC) representatives.

“Participants discussed the Motion for a Temporary Restraining Order and Preliminary Injunction pending before the Court,” wrote Judge Terry Doughty of U.S. District Court (Western District of Louisiana). “Plaintiffs and Defendants both expressed their views on the pending motion. The Court also expressed its view, which is that issuing a temporary restraining order regarding an Act of Congress would be inappropriate.”

The plaintiffs had argued in court filings that a restraining order was needed to stave off the “irreparable harm” from “illegal rules” and the resulting “chaos created by HISA.”

The Department of Justice, representing the FTC, responded with its own court filing that stated the plaintiffs' “eleventh-hour challenge” to a set of HISA rules that have been publicly known to be going into effect for at least three months is “an emergency of their own making.”

The judge also wrote that the two-week briefing schedule set by the court on Thursday will “remain in effect with regard to the Motion for Preliminary Injunction. The Court will decide the Motion on briefs. If the Court determines that oral arguments are necessary in order to make its decision, oral arguments will be set.”