Racing Cancelled At Auteuil Due To Wage Dispute 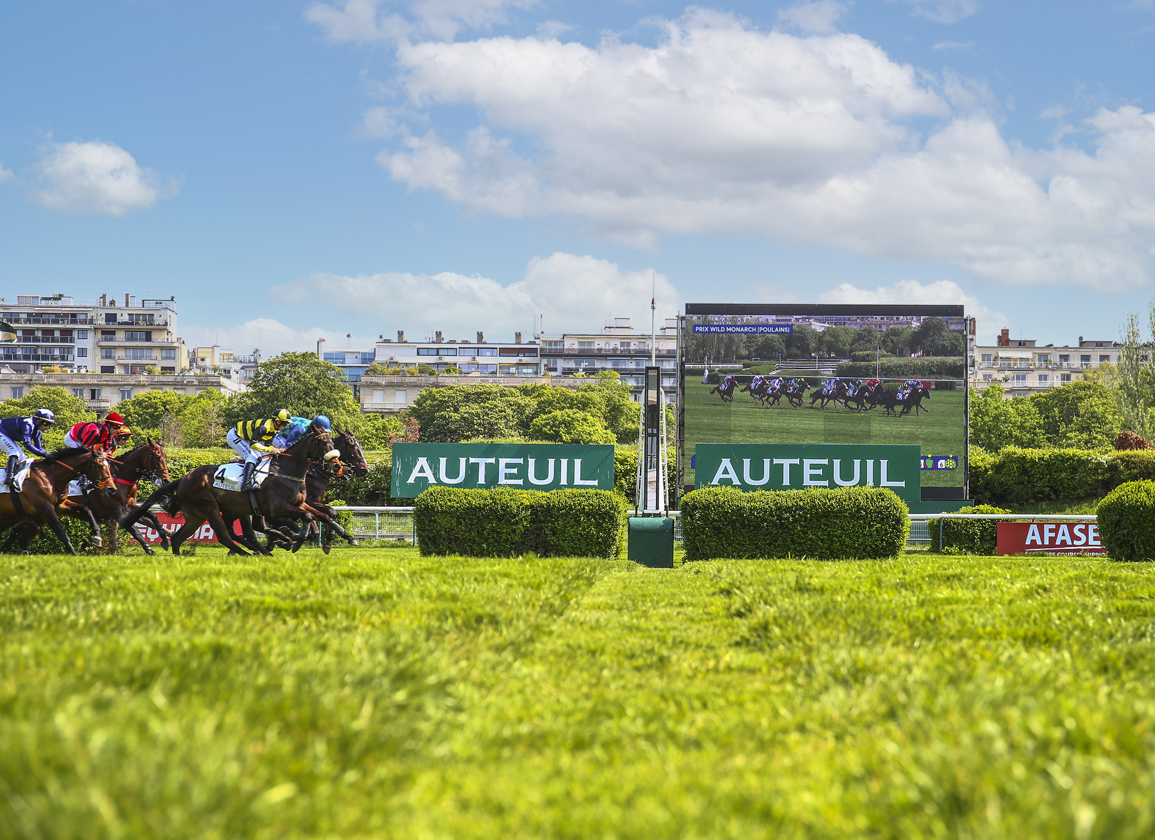 Jumps racing at Auteuil Racecourse in France was cancelled on Sunday due to an industrial dispute between France Galop employees and trade union members. The eight-race card included a listed race and a pair of Grade 2 races. The disagreement led to a demonstration in the parade ring. Although an emergency meeting was called to resolve the issue, a resolution was not reached and later talks between the two parties were also unsuccessful. After these efforts failed, the meeting was abandoned.

“It's very frustrating for me and for everybody, a lot of these trainers have come a long way,” French Champion Jumps Jockey James Reveley told Sky Sports Racing.

“We don't really know when they're going to run the meeting or whether it's going to be later on in the week, but it requires so much organisation and it's just really frustrating.

“You get used to it and in fairness I've been over here a while and you just have to deal with it, it's a shame as there's other ways of making things happen.

“I heard they're wanting a 4%, I don't know if that's true but it is hard for people to make ends meet, I suppose, with inflation at the moment.

“Today was a big day with horses having their prep races for the big weekend, the top 4-year-old chase was today and they won't want to put it too far back or too close to the big meeting.”