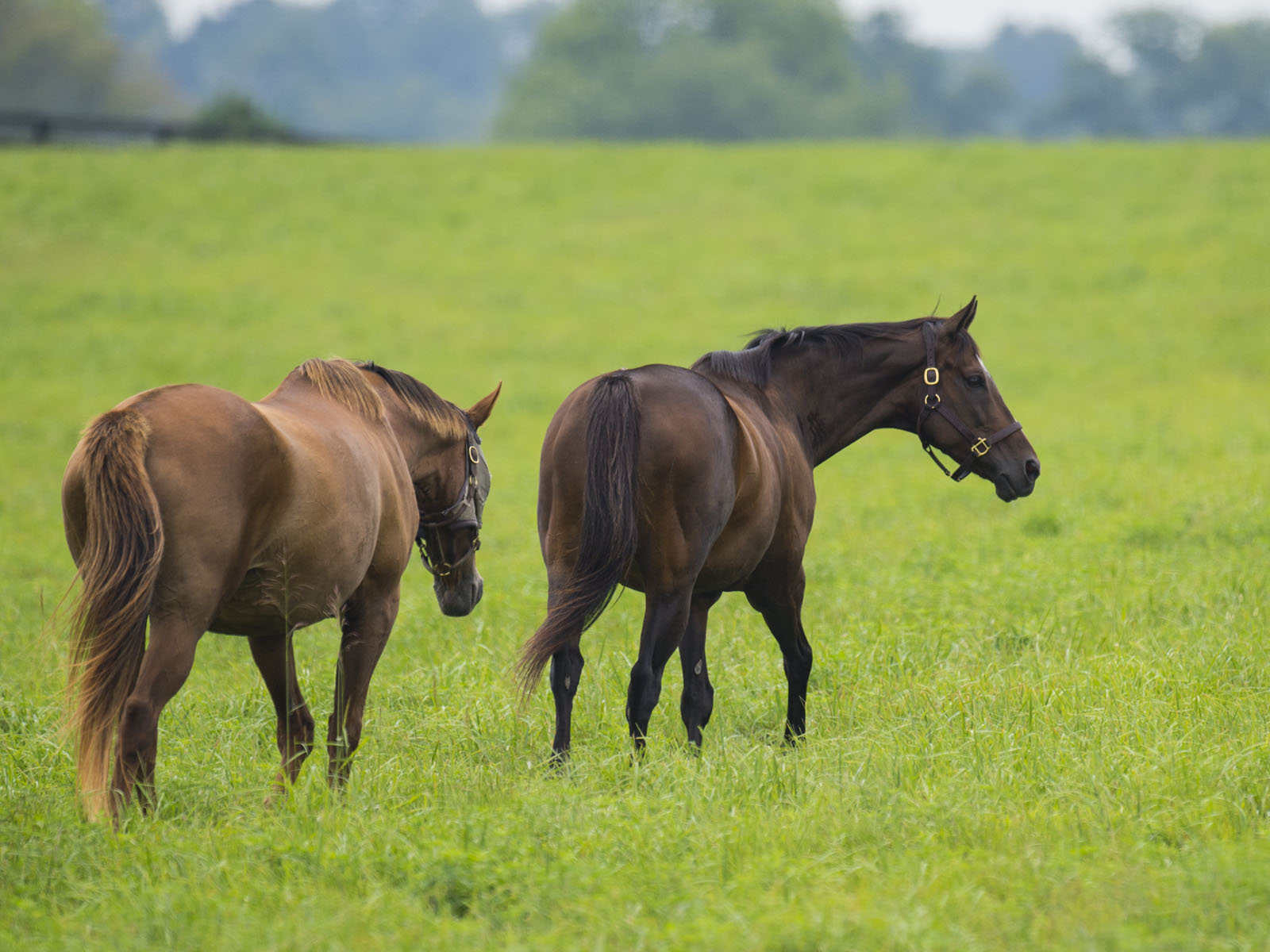 When it comes to producing a winner, the elements of a fine wine and a champion Thoroughbred look rather alike. Each is built on a foundation of intricate detail that leaves nothing to chance, and both are given the opportunity to flourish through an impeccably high standard of care that lasts a lifetime.

There is perhaps no one who understands the importance of this better than Barbara Banke, who has reached-and stayed at-the top of the game in both industries.

Speaking at her Stonestreet Farm in Lexington on a sun-splashed April day, Banke, the chairman and proprietor of Jackson Family Wines, which she co-founded with her late husband Jess Jackson, said, “I think if people come to the farms, they see how it starts with the babies and the care that is given to the babies and the mares. And then, as they train on to be racehorses, that care continues on to the track. So when we send a horse to the track, we monitor that horse. We're there all the time to make sure that they're given the best of care. If they need a little spell from the trainer, we make sure that happens. A lot of people do that, so I would say the horse business is really concerned with the welfare of these magnificent animals. That starts at the farm, but it continues all the way through their life. When they come back to the farm as broodmares, you want them back healthy and happy, and that's our goal.”

That unwavering care through every stage of life is particularly evident on this day as we whizz through the lanes of Stonestreet by golfcart. Lush green paddocks stretch out around us in every direction. Some are dotted by heavily pregnant mares, munching lazily in the sun while in others, newborn foals frolic around their mothers, testing the gears that have been passed down to them by generations of selective breeding. Eventually, we roll to a stop beside one of the farm's many immaculate grey and white barns, where waiting inside is Stonestreet's crown jewel, the five-time Grade I winner and 2009 Horse of the Year Rachel Alexandra.

To read the rest of the story in the inaugural edition of TDN Look, click here.