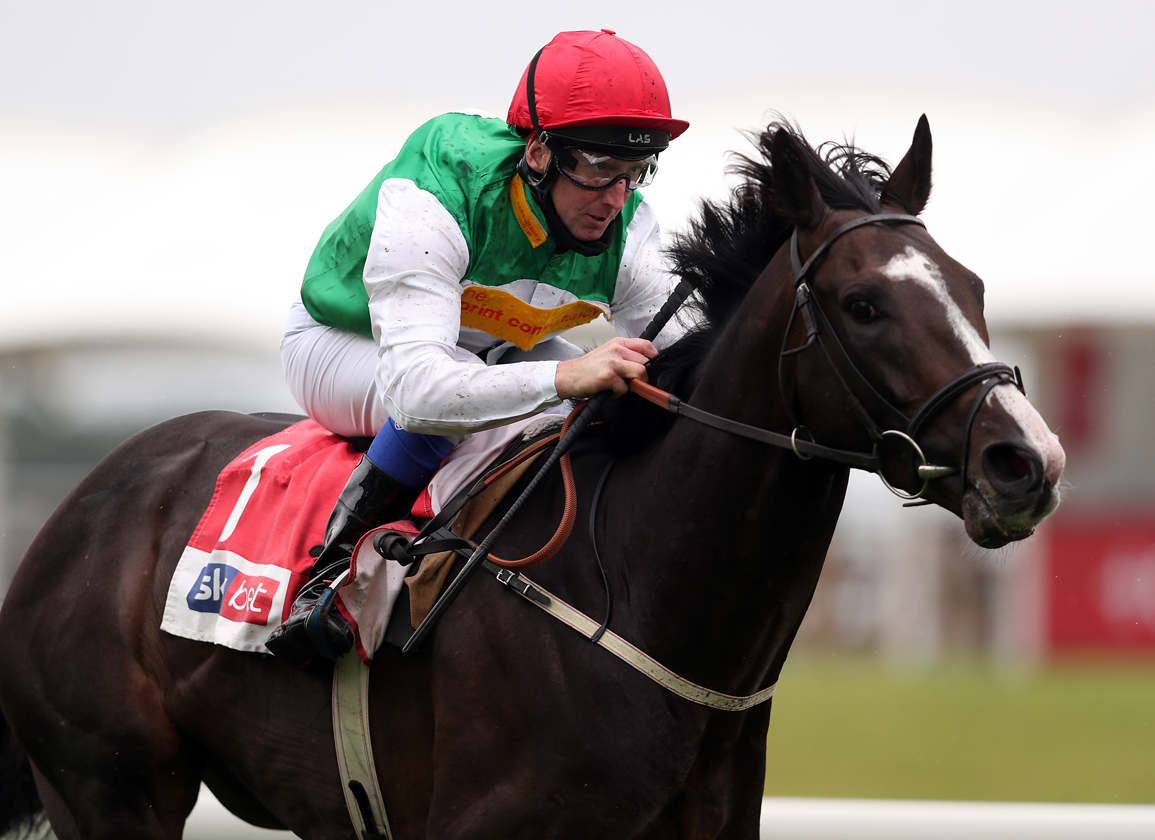 Pyledriver (GB) (Harbour Watch {Ire}) will bypass next week's G1 Juddmonte International at York. The colt, who also missed the G1 King George at Ascot, has been contending with a muscle problem which appeared after winning the June 4 G1 Coral Coronation Cup at Epsom.

“We've run out of time, we were trying to get his groin right, [but] my physio said if I went and galloped I might put him back two weeks,” said William Muir, who trains the colt in partnership with Chris Grassick. “You got to be 100 percent. I wouldn't be going there gallop-fit, like I would have been going to the King George. We all had a chat and just made a decision–we'll go again and when he's 100 percent he'll be there to fight.

“It's just frustrating as hell because you could drive upsides him, you can watch him trotting and he's trotting out like a lion, but if you push these soft tissue things just a bit too quick you might go backwards. I might get a mental problem with him and he might think he's always going to be sore.

“He's just been cantering away, quiet canters every day, and you drive upsides in the jeep when you think he's moving as well as you can ever say, but you can't see the little tear.

“The lads that look after him say to me 'boss, he's not quite right because he's very quiet, he's not biting us'. They're brilliant, they know him like the back of their hands, so it's all little signs telling me 'just take your time with him until he's eating them again' and then away we go.