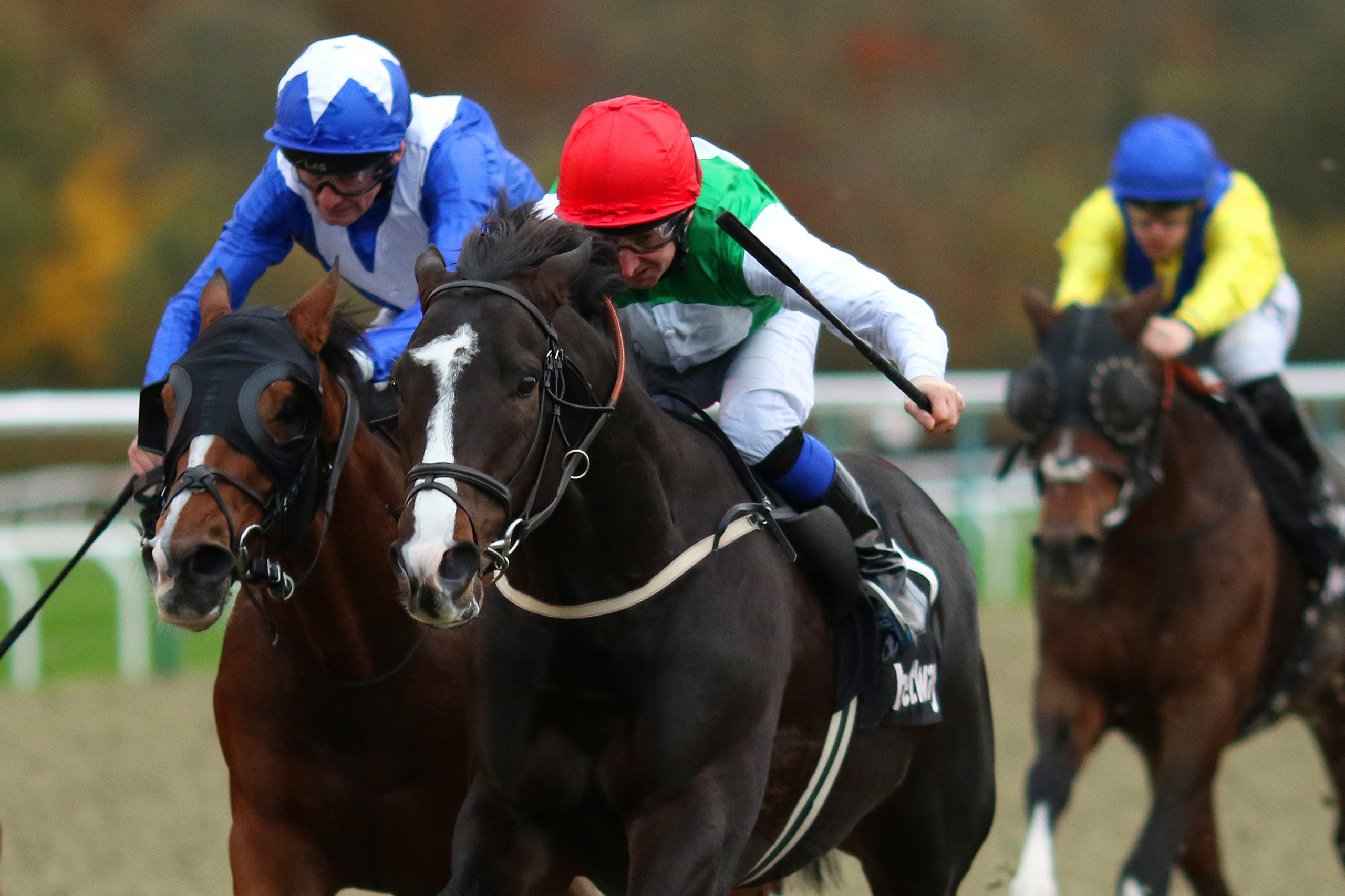 Group 1 winner Pyledriver (GB) (Harbour Watch {Ire}), who finished 11th in the G3 Neom Turf Cup on the Saudi Cup undercard in Riyadh on Saturday, is in good order and remains in the mix for the G1 Dubai Sheema Classic on Dubai World Cup night on Mar. 26. Breaking widest of all from gate 14 on Saturday, the 5-year-old entire never appeared comfortable while trapped well off the fence for most of the race. He eventually tired and dropped back before being impeded by a rival that had fallen two furlongs from home.

“He was fine straight after the race, there was nothing wrong with him and he was in really good shape, we were just drawn in 14 and as soon as we'd gone 150 yards I said to the boys watching on TV 'we've got no chance',” said co-trainer William Muir, who shares the licence with Chris Grassick. “We got pushed out wide and that was where we were drawn so we have no complaints, but we were out wide and we were never into an even rhythm.

“It was not a nice race for us and then there was a bit of a bumping match and that horse [Channel Cat] came down which was sad, that bumped us too and then after that Martin [Dwyer] just looked after him.

“It was just one of those you have to put a line through, it's disappointing to go a long way to get a race like that but that happens–it's the luck of the draw.”

A winner of the G1 Coronation Cup last June, the bay added a Lingfield listed affair in November and then was a good second in the G1 Longines Hong Kong Vase on Dec. 12.

“He's fine, he didn't really have a race and he only blew for about five minutes,” the trainer, who missed traveling to Riyadh due to a COVID positive, said. “He looked fantastic this morning, they took a video for me and he's 100% sound. If he comes home fine then he'll continue on to his road to Dubai and we'll go for the Sheema Classic.

“It was just one of the things, from me testing positive and not being able to go, I was disappointed about that, then things just didn't go to plan. It wasn't meant to be.”