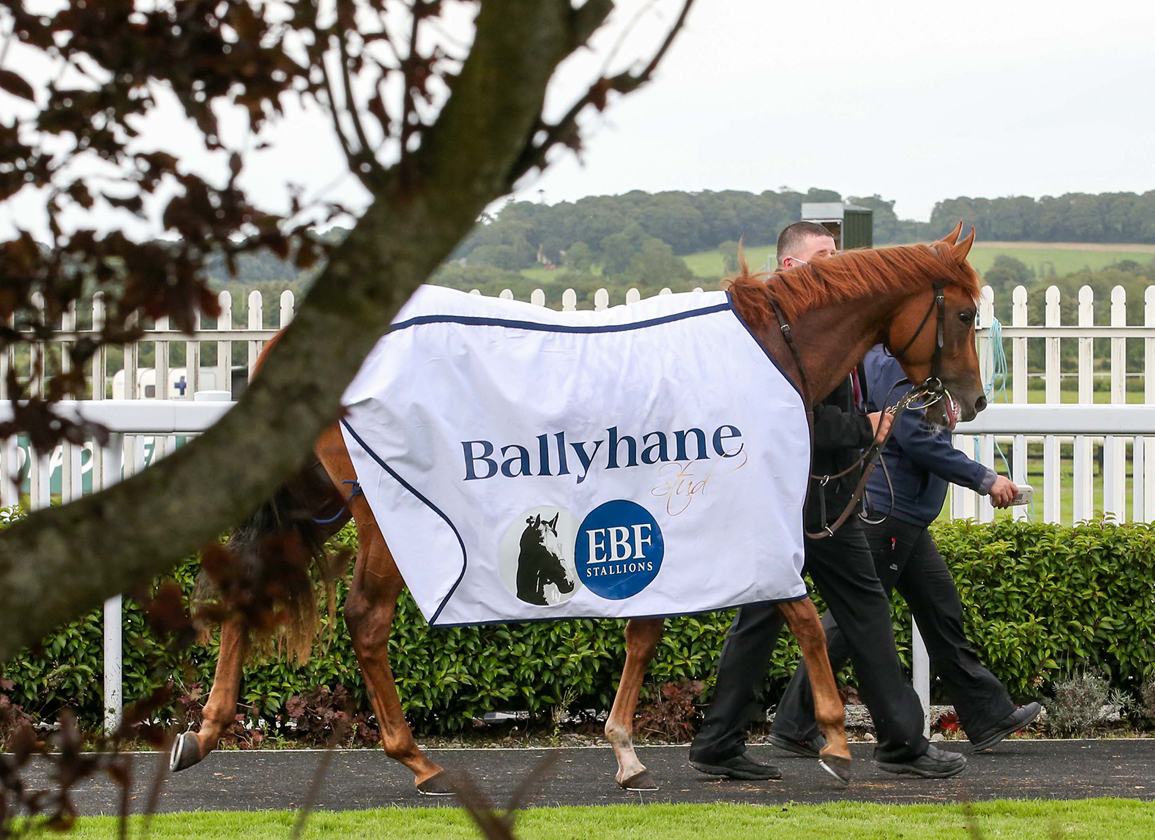 The value of the second running of the Irish EBF Ballyhane S. has been increased from €200,000 to €300,000, the Irish European Breeders' Fund, Ballyhane Stud and Horse Racing Ireland announced on Monday. The median auction race is now the most valuable 2-year-old race that will be held in Ireland in 2021, with the race aimed at EBF eligible 2-year-olds with a sire's median price of no more than €75,000 from last year's yearling sales. It will be conducted over five furlongs and 205 yards at Naas Racecourse on Bank Holiday Monday, Aug. 2 with a maximum field of 24.

Joe Foley, owner of Ballyhane Stud, said, “We are thrilled to again be in a position to reward the owners and trainers who supported the race by increasing prize-money in the main race and staging the extra race, this will positively benefit a wide range of connections. We are looking forward to seeing the build-up to the race from now until Aug. 2nd and if our €50,000 bonus will be claimed this year by a Ballyhane sired 2-year-old.”