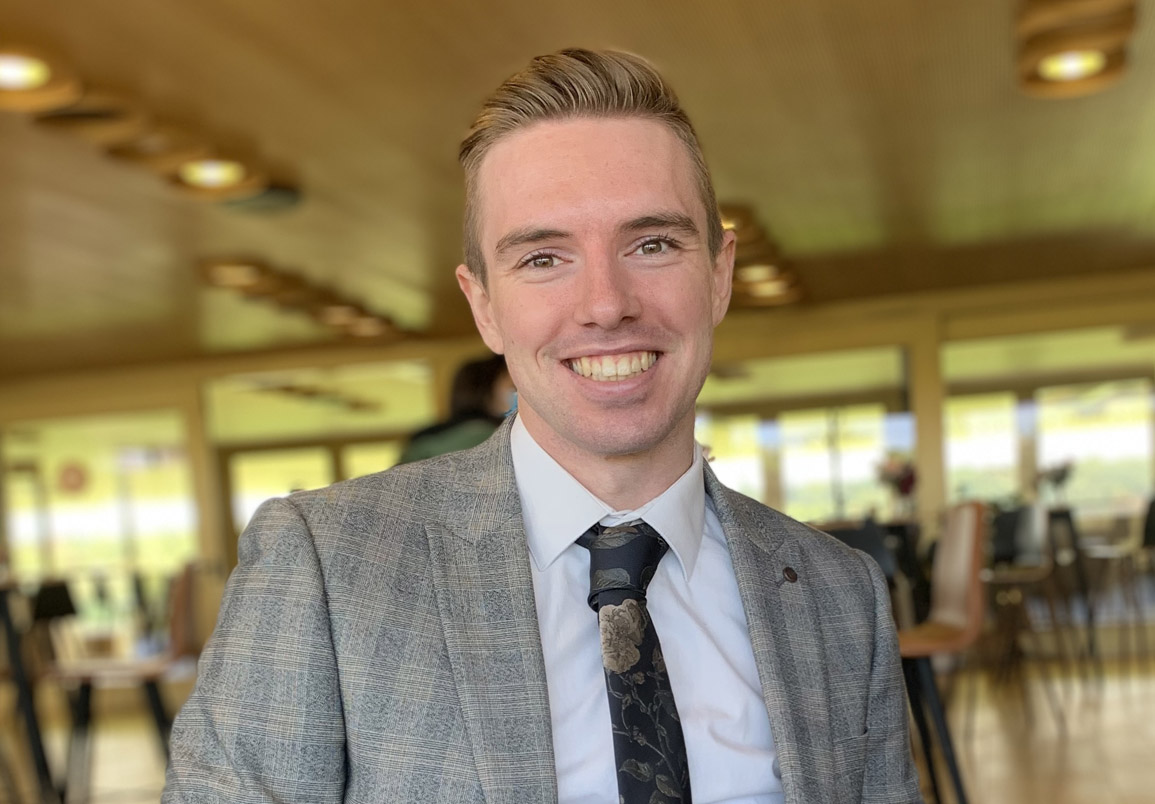 Jacob Pritchard Webb, a former jockey and work rider in France who was left paraplegic after an accident, has joined Auctav as its representative in England and Ireland.

“I've teamed up with Auctav because they are a young and new company that so far have been successful with its concept of online auctions,” said Pritchard Webb. “I believe they have a talented team who source the best horses possible and to be a part of that for me is brilliant.”

“Jacob Pritchard Webb will be the repesentative of Auctav in Ireland and England,” said Arnaud Angeliaume, general director of Auctav. “Jacobs represents the perfect link with the French market. He is known on both sides of the Channel and he is still passionate about horse racing. Above all, the whole Auctav team admires the strength of character he showed after his accident. He speaks perfectly French and English and he will be an essential asset for us.”