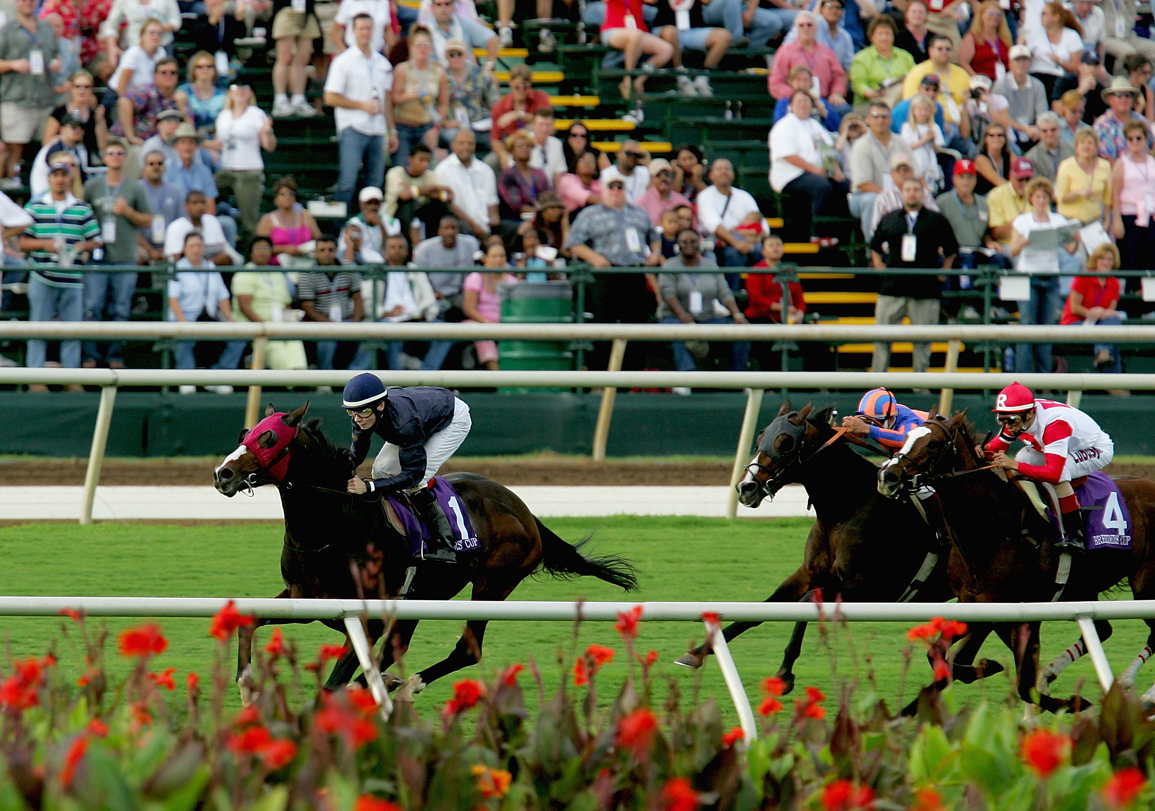 Powerscourt raced for Sue Magnier and finished second in the G1 Racing Post Trophy at two before taking the G2 Great Voltigeur S. at three and finishing third in the G1 Irish St Leger. He won the Tattersalls Gold Cup on his 4-year-old debut and was placed that season in the G1 Prince of Wales's S., G1 Dallmayr-Preis Bayerisches Zuchtrennen, G1 Irish Champion S. and GI Breeders' Cup Turf. He wrapped up his career with a victory in the Arlington Million over American turf champion Kitten's Joy the following season at five.

Powerscourt entered stud at Coolmore's Ashford Stud in Kentucky, where he sired GI Turf Classic scorer Finnegans Wake and G1 Moyglare Stud S. victress Termagant. He also sired two Group 1 winners in South America from a stint shuttling to Chile. Powerscourt was sold to the Jockey Club of Turkey in 2010, and has sired 108 winners and three internationally-recognized stakes winners there. He has sired a total of 21 stakes winners.