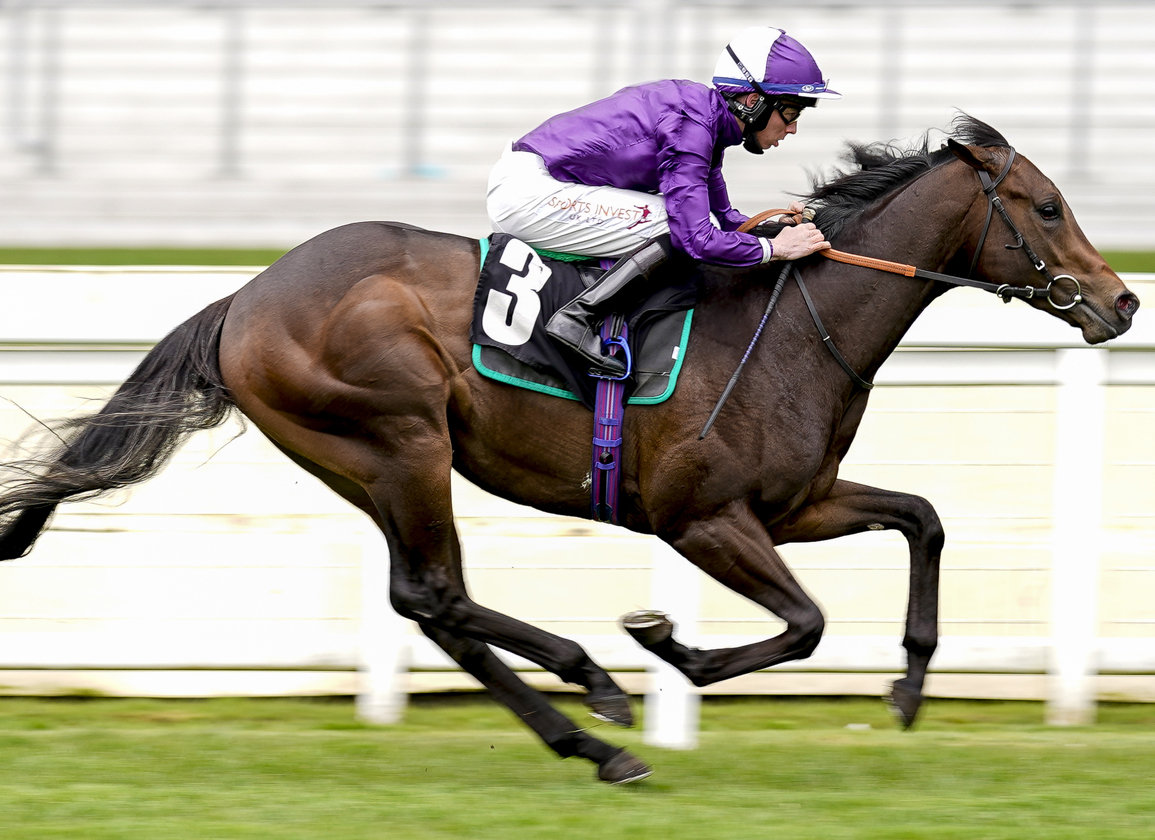 Go Bears Go (Ire) (Kodi Bear {Ire}), who ran third in the G1 Keeneland Phoenix S. at The Curragh on Sunday, will make his next start in either the Aug. 22 G1 Prix Morny at Deauville later this month or the G2 Gimcrack S. at York on Aug. 20, trainer Dave Loughnane revealed on Monday. A winner of an Ascot novice on May 8, the colt was second in the G2 Norfolk S. at Royal Ascot prior to winning the June 26 G2 GAIN Rainway S.

He said, “At the end of the day he was beaten a length on his first start in a Group 1, so you couldn't be disappointed.

“He's a Group 1 horse, whether he won yesterday or not. We have a couple of options. There's the Prix Morny at Deauville in a couple of weeks' time, and the Gimcrack in York is also an option. He'd have a 3lb penalty in the Gimcrack, with it being a Group 2, but that wouldn't bother us. It will all depend on where the quicker ground is.

“The ground looked pretty soft in Deauville yesterday, but the weather does look pretty good between now and the Morny. You never know in France as they do seem to water the tracks a lot and we're not going to go there unless it's quick ground.”