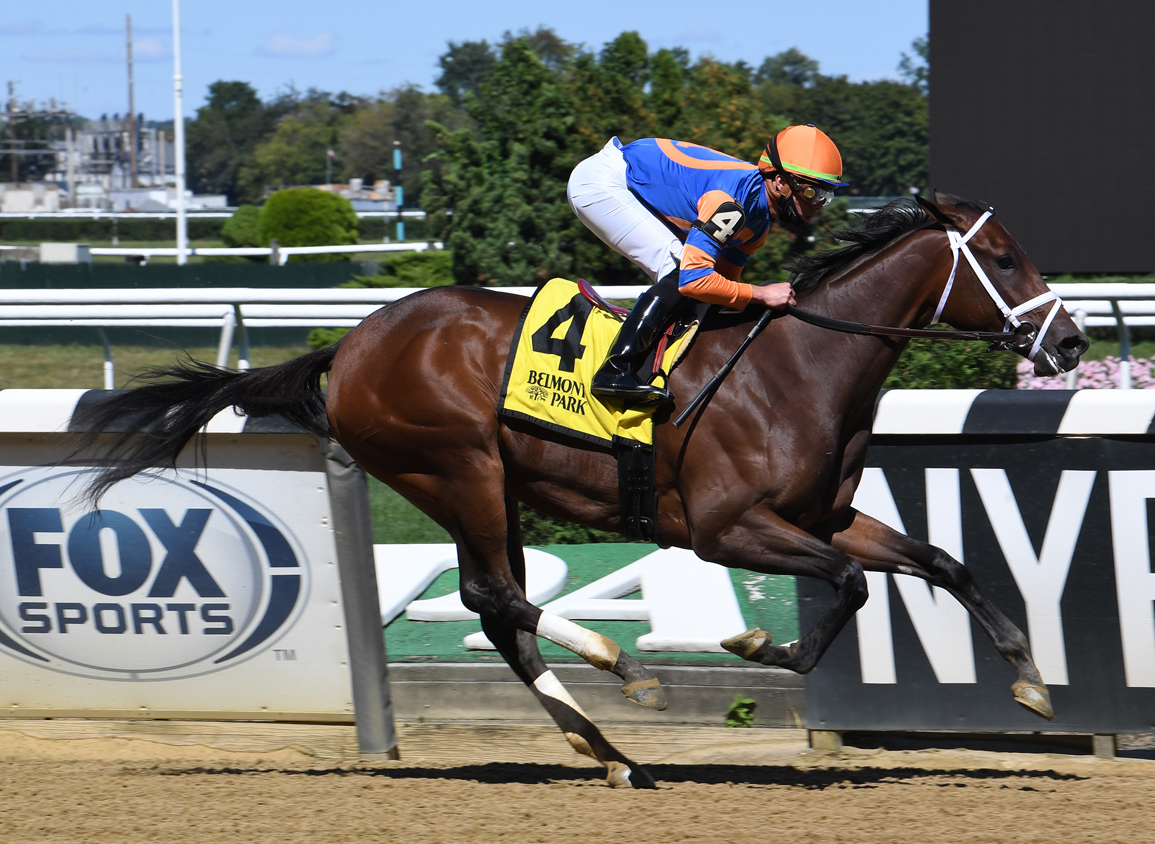 Todd Pletcher captured last year's GI Central Bank Ashland S. with the blue-blooded Malathaat (Curlin), who went on to take the GI Kentucky Oaks in her next start. The Hall of Famer looks to repeat in Friday's renewal with another daughter of Curlin named Nest. A dominant debut winner going two turns at Belmont in September, the $350,000 KEESEP buy checked in third in the Tempted S. there next out Nov. 5. Besting next-out Busher S. winner and Saturday's GII Gazelle S. contender Venti Valentine (Firing Line) by a neck in the Dec. 4 GII Demoiselle S. at Aqueduct, the bay romped by six lengths in her seasonal bow in Tampa's Suncoast S. Feb. 12. Top rider Irad Ortiz, who rode Nest to all three of her wins, will be at the controls Friday.

Brad Cox also saddled an Ashland winner turned Oaks winner when sending out Monmoy Girl (Tapizar) in the 2018 renewal. He has a strong contender this year in Flurry Racing Stables' Interstatedaydream (Classic Empire). That ownership group also campaigned Cox's 2020 Oaks winner Shedaresthedevil (Daredevil). A narrow winner of her career bow sprinting at Belmont June 25, the bay filly checked in second in Saratoga's 6 1/2-panel GII Adirondack S. Aug. 8 and was subsequently shelved for the season. Returning to action Mar. 13 at Oaklawn, Interstatedaydream put on a show in her first try around two turns, charging home to an 8 1/4-length score and earning an 89 Beyer Speed Figure.

Keeneland stalwart Wesley Ward also sends out a live shot in Happy Soul (Runhappy). Second when unveiled in the slop at Keeneland in April of last year, the bay earned her diploma by 11 3/4 lengths next out over a fast track at Belmont in May. Wiring Belmont's Astoria S. by an equally large margin June 3, she was sent to the sidelines for the rest of her juvenile year and returned with a decisive win in Oaklawn's Dixie Belle S. Feb. 19. The $50,000 KEESEP acquisition tries two turns for the first time in this event with regular rider John Velazquez in the irons.

Doug O'Neill ships one in for this event in Reddam Racing's Awake at Midnyte (Nyquist). Opening her account in Arcadia Oct. 31, she missed by a nose when trying grass in the GIII Jimmy Durante S. a month later. A close second when getting back on dirt in the GII Santa Ynez S. Jan. 8, good for a 90 Beyer, the chestnut checked in fourth last time when extending to 1 1/16 miles in the GII Rachel Alexandra S. Feb. 19.