Phoenix An Option For Perfect Power 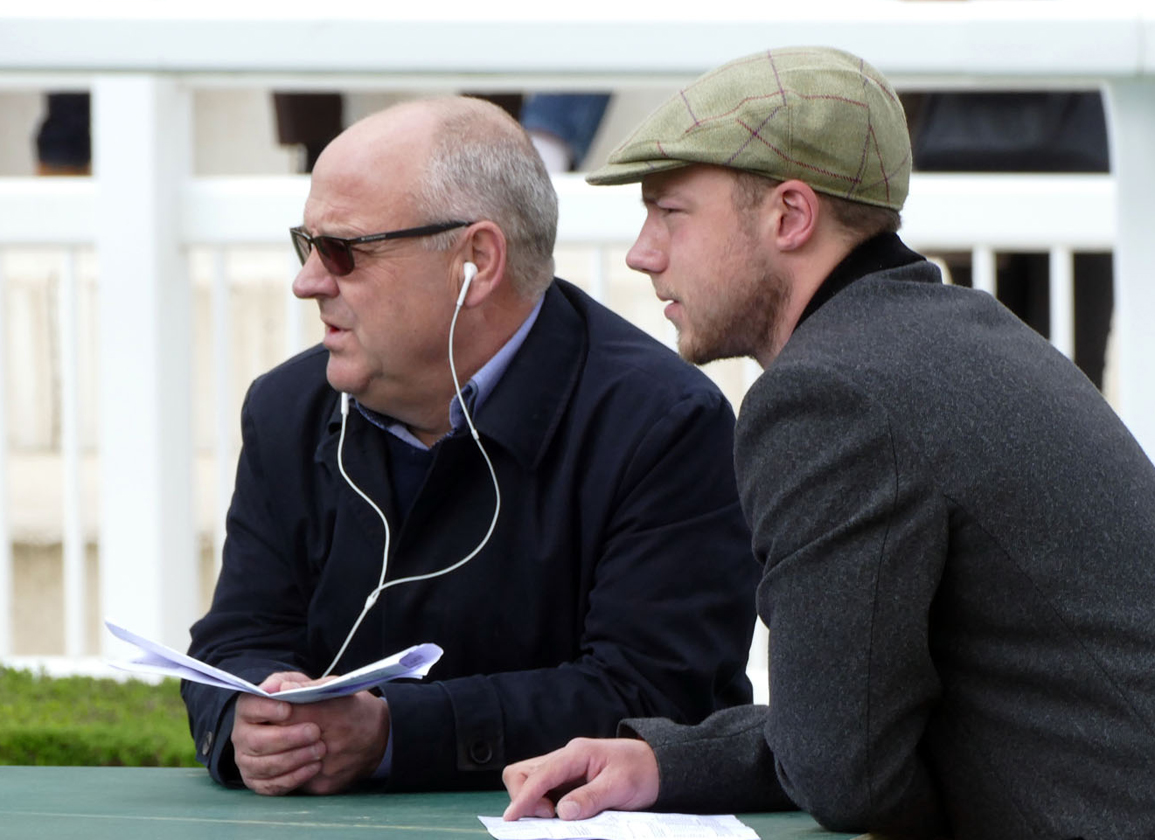 Group 2 winner Perfect Power (Ire) (Ardad {Ire}) is a likely supplement for the Aug. 8 G1 Keeneland Phoenix S. at The Curragh according to trainer Richard Fahey. Third at first asking at Newcastle near the end of May, the bay graduated at Hamilton on June 9 and clawed out a narrow win in the G2 Norfolk S. at Royal ascot on June 17. However, the Phoenix is not the only race being looked at by his connections, with the G2 Al Basti Equiworld Dubai Gimcrack S. also under consideration on Aug. 20.

“Because he's a Group 2 winner it makes it a bit tougher, so there's talk that we might supplement him for the Phoenix on Aug. 8,” said Fahey, speaking at the launch of the Go Racing In Yorkshire Summer Festival. “He's in the Gimcrack, he'll be put in the [July 29 G2] Richmond, but the owner [Sheikh Rashid Dalmook Al Maktoum] is keen on the Phoenix as he'd have penalties in the other two.

“He's ready for six furlongs now, I nearly ran him in the Coventry but we had one in that already [Vintage Clarets (GB) (Ardad {Ire})] and I wanted to separate them.

“I was surprised he was beaten on debut, but that probably helped win him the race at Ascot as it meant he could have that second run without a penalty. Sometimes you have to get beat to win and that was the perfect example.

“The form is absolutely rock solid and five furlongs is his bare minimum, he's ready for six now.”

Fahey also gave an update on his Group 2 winner Fev Rover (Ire) (Gutaifan {Ire}). The Nick Bradley Racing 43 and Partner's 3-year-old filly won the G2 Prix du Calvados last term, but her best finish in three Group 1 starts was a third in the May 2 QIPCO 1000 Guineas at Newmarket. Since becoming Classic-placed, Fev Rover was 10th in the Irish equivalent, and then ran sixth last out in the Jun 18 Coronation S. at Royal Ascot.

“She's had a sinus problem since her last run, so hopefully we'll get that tidied up and I still haven't given up on her,” said Fahey. “I might just step her up in trip. She wants fast ground. I know she's won on soft, but every time I enter it rains. The only time we've run her on decent ground was in the Guineas when she ran a blinder. I've got her in the [July 29 G1] Nassau, but I'd say that will be a warm race, the Falmouth was a warm race, too.”