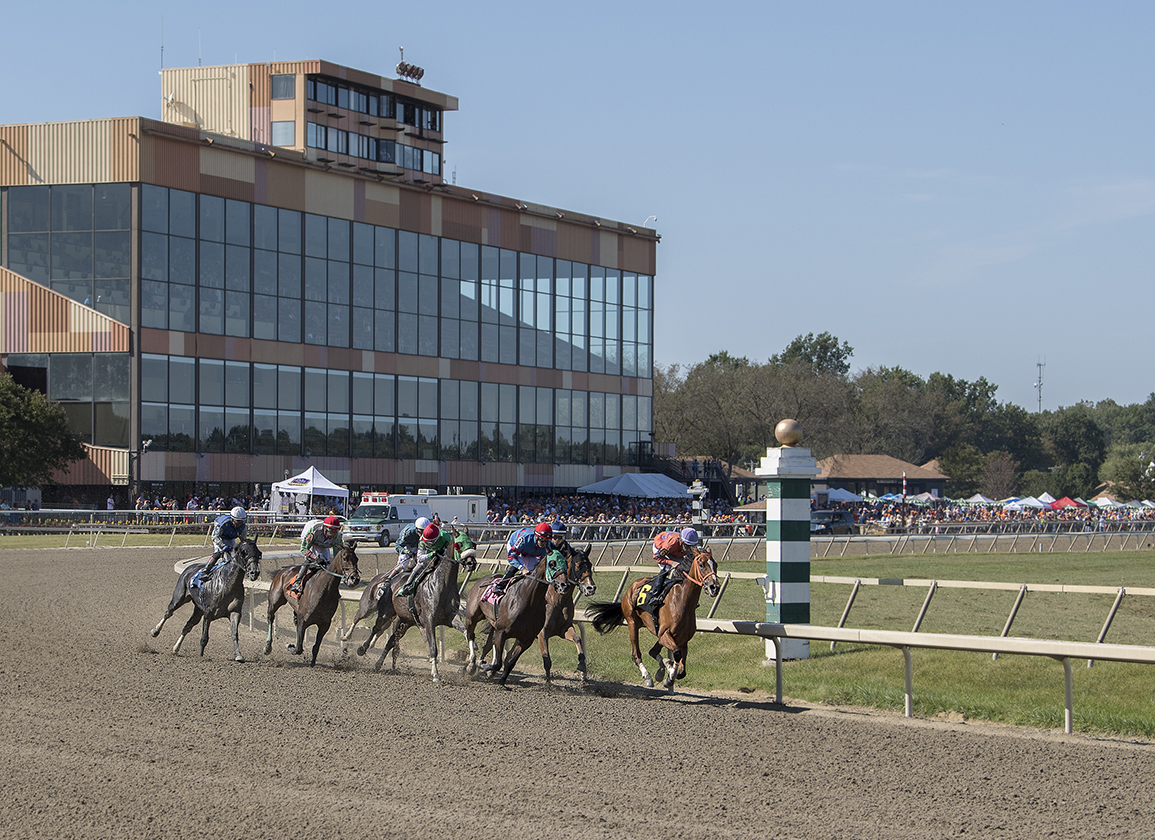 The Pennsylvania Horse Breeders Association (PHBA) announced its endorsement of an amendment that would ban the transport of American slaughter-bound horses across both state lines and over country borders. The amendment, which was led by U.S. Representatives Troy Carter, Brian Fitzpatrick, and John Katko, will be offered to the Investing in a New Vision for the Environment and Surface Transportation in America Act, H.R.3684. Scheduled to be on the House floor in coming weeks, it would effectively ban horse slaughter in America.

The organization also supports the John Stringer Rainey Safeguard American Food Exports (SAFE) Act, and has a strict Anti-Slaughter Code of Ethics. The SAFE Act, named for the late South Carolina philanthropist and former director of the Thoroughbred Retirement Foundation, is legislation that would

permanently end the slaughter of American horses for human consumption in the United States and abroad.

At the time of the SAFE Act's introduction, PHBA executive secretary Brian Sanfratello said, “The SAFE Act is one of three items we are working on. The others are Pennsylvania-specific anti-slaughter legislation, similar to the SAFE Act, that would make it a misdemeanor for anyone who causes or transports a horse into the slaughter pipeline, as well as a PHBA code of ethics, with sanctions for anyone who is a member or registers horses with our organization and is found to be in violation of the Pennsylvania anti-slaughter measures.”

The PHBA's Anti-Slaughter Code of Ethics, focused on the safety and welfare of the Thoroughbred, states that it is a condition of PHBA membership that every applicant signs a pledge not to knowingly cause a Thoroughbred horse to be slaughtered. Violating the rule results in being sanctioned by the PHBA with a $1,000 fine for the first violation, a $5,000 fine for the second, and a fine as well as complete revocation of Membership for five years after the third.

For additional information, contact Brian Sanfratello at 610-444-1050, or email at [email protected] Visit the PHBA's web site at www.pabred.com.