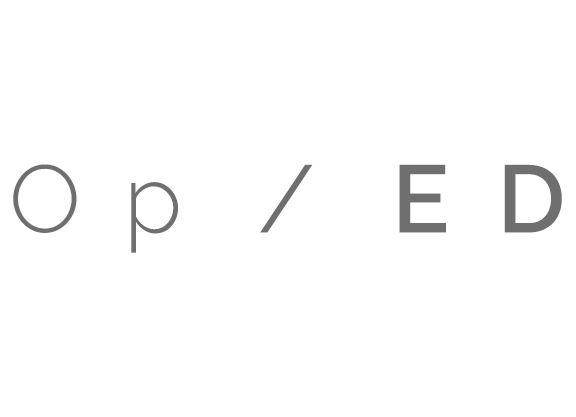 Cot Campbell's recent article entitled, “Runners Rarely Run” got my attention again. I have spoken many times and written numerous articles about what happened 20 some years ago when the definition of “therapeutic” was rewritten and the promises of what additional medications would do for horse racing did not come to fruition. The emphasis was always on the illegal use of medication by just a few bad actors who tainted our sport, but the real issue to owners was obviously overlooked. Bottom line, the amount of starts per year per horse has declined dramatically. The lack of possible income for owners was never seriously questioned. Imagine the following scenario: An owner with six to 10 racehorses is denied the opportunity to run for $50,000 to $70,000 purse money at least six times per year and then multiply that times six to 10 horses and just imagine how much possible income the owner is giving up! With rising costs, commissions, vet bills, insurance, and state fees the owners have to pay, the loss of potential income needs to be addressed. The trainers are paid every month, the jockeys get paid when they ride, and the vets are paid in full monthly. If you want to see new owners come into our sport and knowing that losses are inevitable, we need to see horses run more often so as to allow for additional income.

I don't blame medication as the only cause, but the results are unacceptable for the average owner. Old timers like Cot Campbell and I saw the years when horses ran, trained, and gave the owner a chance.

Hopefully, the new medication standards suggested by the majority of industry stock holders will help change the presumption that horses need five or six weeks between races!