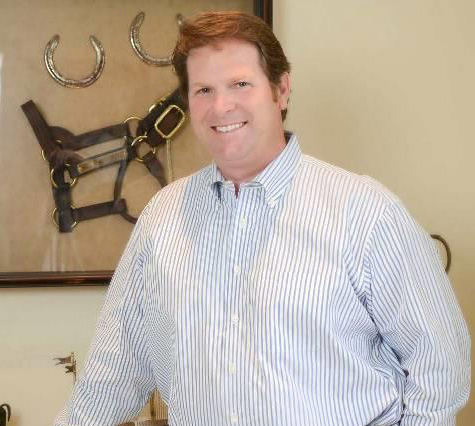 The horse-racing industry is poised to take an incredibly important step forward this week in achieving true uniformity among jurisdictions on medication policies and penalties for violators.

Following the Racing Medication and Testing Consortium (RMTC) September meeting in Chicago, a subcommittee was formed to investigate and recommend the possibility of changes to the Multiple Medication Violation (MMV) penalty system of the National Uniform Medication Program (NUMP). The subcommittee was comprised of a wide array of industry stake-holders, and the consortium board approved the recommendations, which was then proposed to the RMTC Board. The RMTC board voted in favor to approve the changes proposed by the subcommittee. Those approved changes will now be presented Thursday to the Association of Racing Commissioners International.

Today's high sensitivity of testing requires that the industry craft policy that goes hard after cheaters illegally seeking an advantage while recognizing that the overwhelming majority of horsemen follow the rules but can face, because of horses' different metabolisms and other variables, trace-level overages of legal therapeutic medications which do not impact a horse's performance. Along with that, and possibly more importantly, is the constant presence of environmental contamination, which before now has not been formally addressed in the context of disallowing points due to these mitigating circumstances.

Upon presentation to the RMTC board of directors by the subcommittee chair Alan Foreman, only one member opposed the changes.

It is beyond disappointing that The Jockey Club, in a statement blasting the modifications, once again has chosen to be divisive and deliberately blur illegal drugs with the legal therapeutic medication that help keep equine athletes in their best health possible.

The racing industry, like our society as a whole, is a democratic entity.

Why then, would one entity make a statement on record that contradicts the overwhelming majority–and fail to mention there was only one opposition vote?

Much time, thought and understanding of horses and science went into these recommendations. This recognition is one more important movement that proves uniformity is most certainly achievable if the majority, and those whom actually have the power to implement change, work together. The Multiple Medication Violation penalty phase in its present form clearly possesses concerns for regulators and has been the least adopted phase of the National Uniform Medication Program.

These groups on occasion reflect disparate interests and opinions on how to better the sport. In this instance, we are unified, with the lone exception.