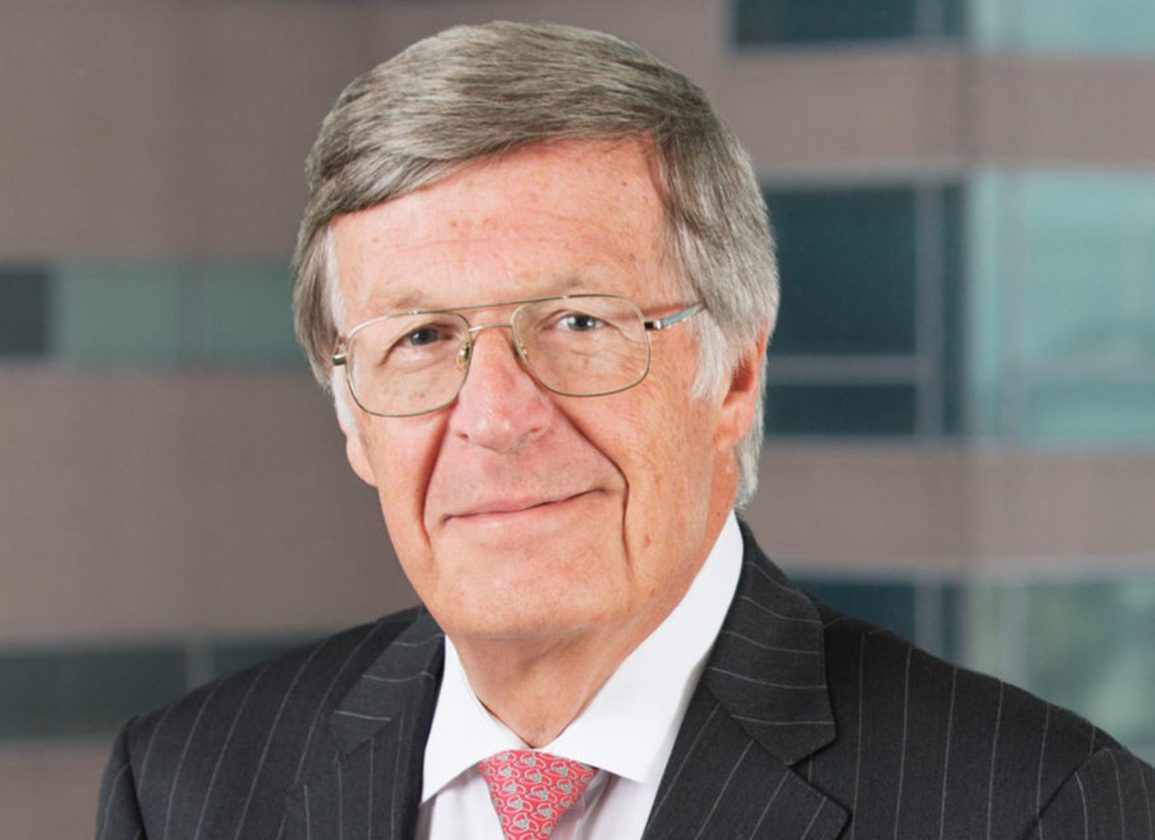 During one of the most politically polarizing times in our country's history, Congress passed the Horseracing Integrity and Safety Act of 2020 (HISA) with bipartisan support. What did this rare display of unity say about the health of the Thoroughbred racing industry? To say it kindly: the industry needed help. HISA handed over the reins for regulating Thoroughbred safety and anti-doping and medication control matters to a private, self-regulatory organization named the Horseracing Integrity and Safety Authority (Authority). Before HISA, Thoroughbred racing in the United States was regulated by a patchwork of individual state racing commissions with different, and often conflicting, rules. HISA represents a significant change for an industry used to parochial and inconsistent governance–and even more disorderly enforcement. Perhaps more important, HISA is the solution to stop horse racing from going the way of the circus and dog racing, as many commentators and animal rights activists have warned.

Sadly, some in the industry have chafed at Congress' mandate that Thoroughbred racing must be safe, clean, and fair. Since the passage of HISA, the Authority has been attacked on all sides through meritless lawsuits that willfully ignore more than 80 years of binding legal precedent.  Nothing about HISA or the Authority's structure is unique, let alone legally questionable. HISA is modeled after a law called the Maloney Act of 1938, which designated what would later become the Financial Industry Regulatory Authority (FINRA) to oversee financial regulation under the oversight of the Securities and Exchange Commission. Like FINRA, the Authority is self-funded, independent, and overseen by a federal agency. In other words, the Maloney Act and HISA are constitutional for the same reasons:  Congress is well within its power to delegate its regulatory authority to private entities so long as a government agency retains ultimate decision-making authority as to rules and enforcement; Private organizations such as the Authority and FINRA are not subject to constitutional restraints on appointments and removal of board members; and Private self-funding of such organizations does not unconstitutionally compel states to enforce federal law.

Unfortunately, during the interim, the Authority's enforcement of its rules in Louisiana and West Virginia was delayed. Racing in both states suffered. For example, one jockey in Louisiana whipped a horse 17 times in one race, 11 times more than the Authority's strike limit. Under the Authority's rules, such behavior is prohibited and would have been swiftly and uniformly punished. But horses are not the only ones suffering as a result of these meritless lawsuits. A fourth federal lawsuit challenging the Authority and HISA was filed in Texas at the end of July. It recycles many of the failed legal claims. Like the cases that came before it (and those that will come after it), the new lawsuit merely serves as a distraction and a waste of industry resources. Ironically, under HISA, horsemen and racetracks will be the ones who bear the brunt of these additional legal costs. It is clear that litigation against the Authority will continue to burden the industry and threaten the safety and integrity of our equine and human athletes. The Authority is doing this good work despite the distractions of the ongoing litigation, and it continues to win the courtroom battles. Sadly, the Authority's legal costs to defend these lawsuits will only increase the costs to all racing participants, horsemen included.

Beck is an equine lawyer and member of Stites & Harbison, PLLC in Lexington, Kentucky. He previously served 7 1/2 years as the Chairman of the Kentucky Horse Racing Commission.