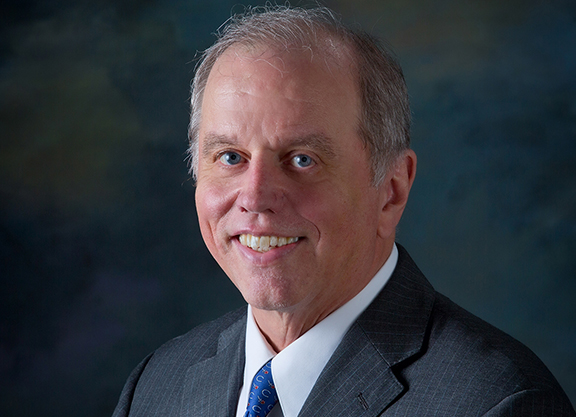 Bill Finley, in his Mar. 17 TDN opinion piece on the National HBPA challenging the legality of the Horseracing Integrity and Safety Act, wrote: “It's hard to imagine that there is one horseman anywhere who cares one bit whether or not HISA is unconstitutional or not.”

To Mr. Finley, it doesn't matter if this legislation, ramrodded through to passage with no Senate Committee discussion or debate as a little-known add-on to December's COVID relief bill, is legal or not. Who cares about the law's legality? he asks. The National HBPA cares.

We believe thousands of horsemen and horsewomen, including HBPA members and those in other racing jurisdictions, care, but many are afraid to say aloud that the emperor has no clothes. If they don't care today, we are confident they will down the road when the harmful consequences of HISA are put into effect.

No reasonable person should take issue with the National HBPA, North America's largest Thoroughbred horsemen's association, doing its due diligence to make sure that any such fundamental change to the running of horse racing has a solid legal foundation. It's the due diligence that should have been done in the first place by the well-funded power-brokers pushing this legislation that raises more questions than answers.

Let's be perfectly clear, the National HBPA is and has remained in favor of uniformity. We demanded safety protocols be the norm, not a half-hearted attempt to service public perception. We have never spoken against USADA (United States Anti-Doping Agency) as a contracted entity to aid in enforcement, and we have never stood in favor of the protection of proven cheaters. To label any horsemen's group with that is misinformed and has no basis in fact. However, we have stood for due process and the protection of horsemen and horsewomen's rights. Rest assured we will continue to call for such protection.

What does it matter if the underpinning of what would oversee medication policy, testing, enforcement and safety measures isn't legal? Here's what: those cheaters Mr. Finley believes that HISA will eliminate will have a get-out-of-jail-free card if the law that set up the process for their sanctions is found to violate the U.S. Constitution.

Mr. Finley writes because no one cares about legality (which is what constitutionality comes down to): “Instead, one is left to connect the dots and after doing so, it wouldn't be hard to reach the conclusion that the only reason to have HISA overturned would be that they prefer the status quo over a new system under the control of USADA.” The fact is, there are no dots here–and that's the problem with HISA. It's illegal and open-ended with more questions than answers.

We believe horse owners and horseplayers likely will be forced, with no say-so, to pick up the cost of HISA's unfunded mandate to create a new bureaucracy.

We also believe thousands of horsemen and horsewomen in the trenches want answers to the many questions before putting their livelihood under control by a group which almost certainly will be indirectly selected by and unduly influenced by the elites (i.e., The Jockey Club, whose largely homogeneous membership of approximately 150 is by invitation only).

For those wanting to portray the National HBPA as being obstructionists for demanding due diligence rather than blind faith, we in turn ask: is it really clear how HISA provides integrity, other than establishing an authority with a vague mission and unchecked power? It's like people are reading the bill title, thinking that's all this is to it and all problems are solved.

The National HBPA along with the Liberty Justice Center went beyond the good-feeling title and read the fine print. That's why we're in court.

Peter Ecabert is General Counsel for the National HBPA and owner of Ecabert Law Offices in Lexington, Ky.