O'Neill, Miller Combine For Trio Of 4C Drug Rulings Within Past Week 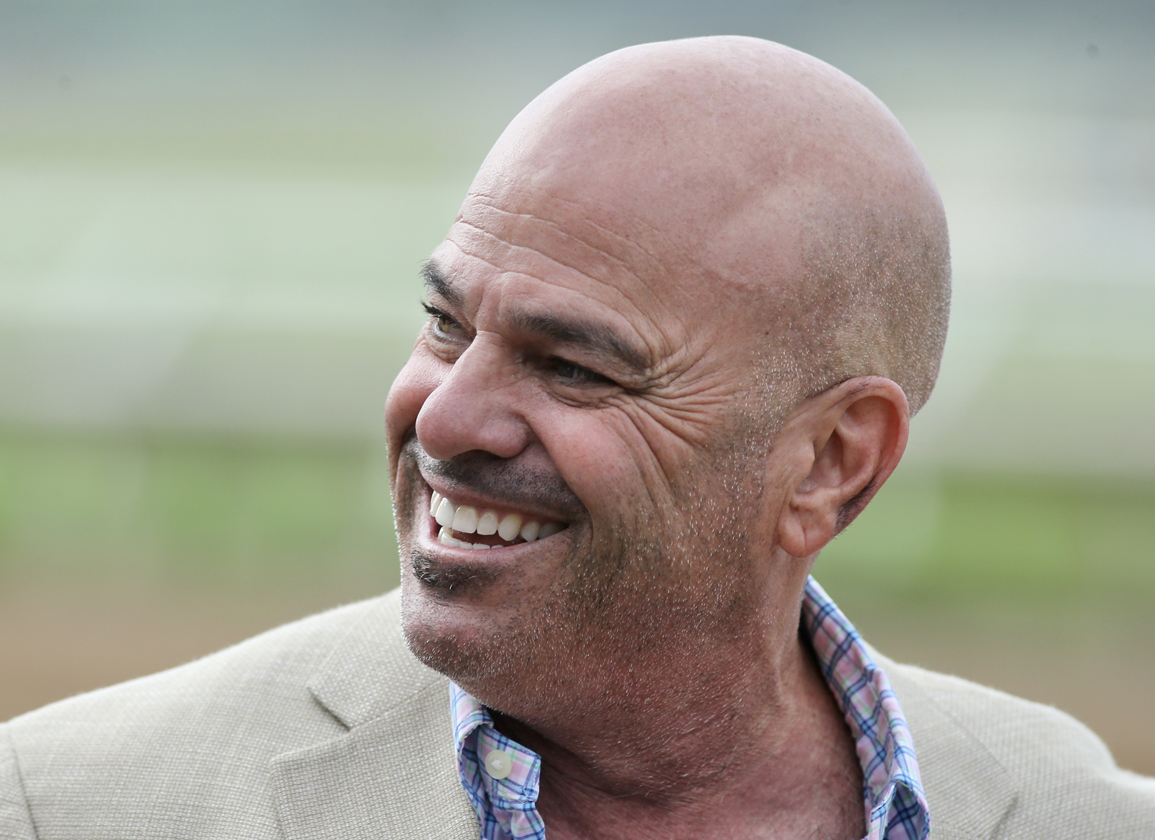 Two-time GI Kentucky Derby-winning trainer Doug O'Neill got fined $2,000 for a pair of methocarbamol positives at Santa Anita Park in May and June, one in a race and the other in a workout.

According to a Sept. 6 ruling published within the California Horse Racing Board (CHRB) weekly stewards' report for Del Mar Thoroughbred Club, the two cases were combined into one because “O'Neill was not aware of the first medication positive [May 30] when the second complaint [June 3] was served by CHRB enforcement.”

Methocarbamol is a Class 4 and Penalty Category C skeletal muscle relaxant. Its 4C categorization is on the least-severe side of the scale on the Uniform Classification Guidelines for Foreign Substances list published by the Association of Racing Commissioners International.

Split-sample testing confirmed the findings. The infraction will also cost O'Neill half a point on the CHRB's multiple medication violations (MMV) penalty list.

The violation was O'Neill's second within the last calendar year. In March he negotiated a CHRB settlement agreement that included a $7,500 fine and the serving of 10 days of a 30-day suspension over a 2B positive lidocaine test triggered by one of his trainees in October 2020.

As part of the agreement in that Mar. 6 ruling, the 20 days of that lidocaine suspension were stayed on the condition that O'Neill would not have any Class 1, 2 or 3 violations within a calendar year. So the Class 4 methocarbamol violation does not count against the terms of his agreed-upon probation.

The methocarbamol race violation occurred in Deise Delight (Ire) (Brazen Beau {Aus}), who ran second in a May 30 starter/optional claimer. No disqualification was issued in the ruling, customary to the CHRB's rule about only DQ'ing horses who test for Class 3 or more severe drugs.

The methocarbamol workout violation came on June 3, when O'Neill was attempting to get Team Merchants (Nyquist) cleared from the vet list. The colt won his next start at 18-1 odds on July 16 in a Del Mar optional claimer.

O'Neill is the second prominent trainer within the past week to be handed a penalty for a 4C drug violation in a post-workout test.

On Sept. 2, Peter Miller, the leading trainer at the now-concluded Del Mar meet, was fined $1,500 for a phenylbutazone positive incurred June 19 at San Luis Rey Downs in Mo Forza (Uncle Mo). The MGSW subsequently won his next start, the Aug. 21 GII Del Mar Mile S. as the 11-10 favorite.

Miller was also docked half an MMV point for his second offense within the past year. It was not known at deadline for this story if the ruling will be appealed.

In April, Miller absorbed a $500 fine for a 4C finding of isoflupredone that was confirmed via split-sample testing when his trainee, Hembree (Proud Citizen), won the GII Joe Hernandez S. at Santa Anita Jan. 1.