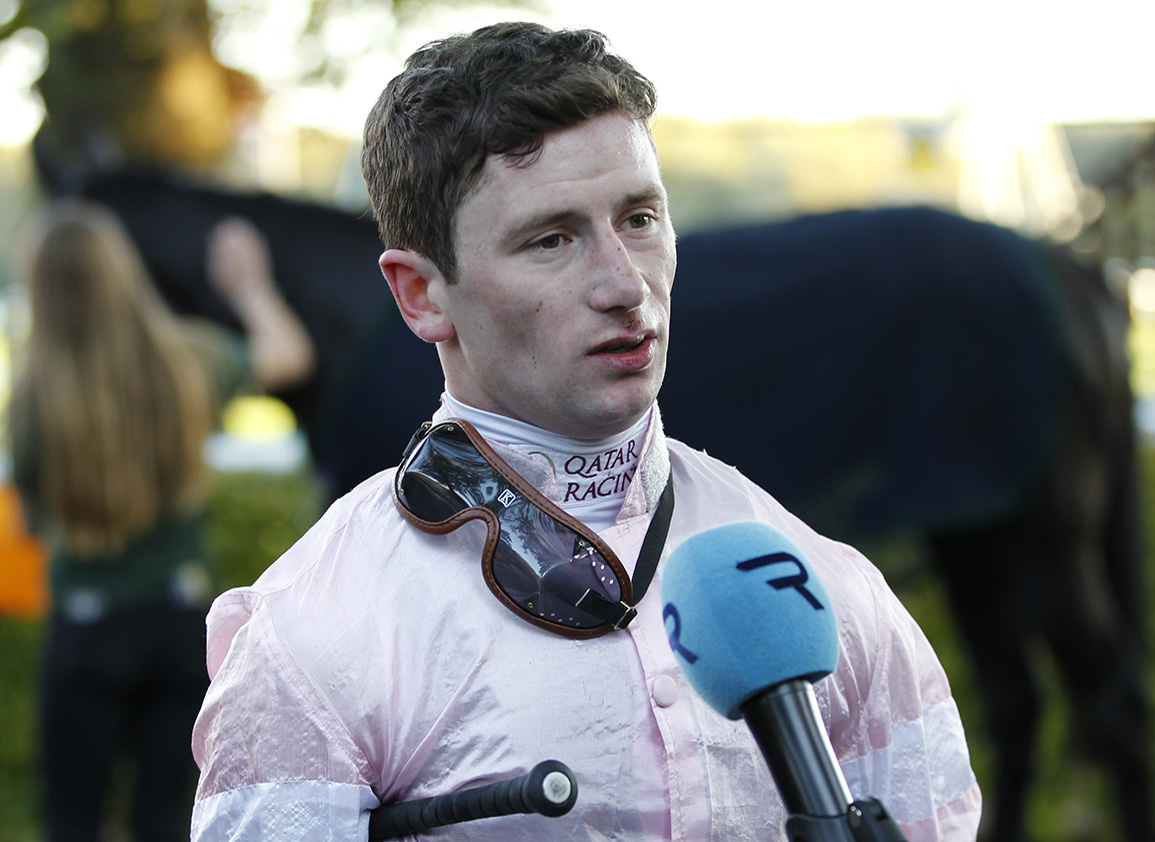 Members of the panel will consider whether Murphy misled the BHA regarding his travel destination in order to circumvent Covid rules and failed to comply with those restrictions. Further charges relate to two separate incidents, on May 5, 2021 and Oct. 8, 2021, when the jockey failed breath tests for alcohol at Chester and Newmarket racecourses respectively. The hearing will also determine whether Murphy has brought racing into disrepute by breaching the rule pertaining to “acting in a manner which is prejudicial to the proper integrity, conduct and good reputation of the sport”.

Murphy was crowned champion for the third time in October following a closely-fought battle with William Buick which was only decided on the final day of the jockeys' championship on QIPCO British Champions Day. He has not been seen in action this year having voluntarily relinquished his licence in December 2021. At that time the BHA took the unusual step of releasing a statement on the jockey's behalf within its own press release announcing the charges levelled against him.

Murphy stated on Dec. 16 last year, “On returning from abroad last September in 2020 I failed to follow the Covid protocol set out by the BHA. In breaking these rules, and attempting to mislead the BHA, I've let my governing body down, along with trainers, owners, staff, sponsors and family for which I wish to apologise.

“In addition to this there have been two racecourse incidents linked to alcohol during 2021.  It became obvious to me and to everyone else that I needed to seek serious help. In recognition of this I have relinquished my licence and will now focus on my rehabilitation. I am grateful to the BHA for agreeing to postpone the disciplinary hearing until I have been able to take these steps.

“Whether I deserve it or not, many kind people have stood by me and I really appreciate their support . I'm deeply embarrassed and regret my actions.”