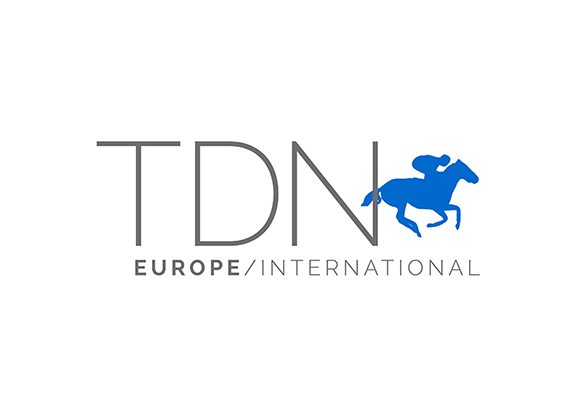 Observations on the European Racing Scene turns the spotlight on the best European races of the day, highlighting well-pedigreed horses early in their careers, horses of note returning to action and young runners that achieved notable results in the sales ring. Tuesday's Insights focus on a pair of Leicester juvenile races.

WESTERLAND (GB) (Frankel (GB)">Frankel {GB}) bids to build on his promising debut second in a potentially decent Newbury maiden earlier this month for Juddmonte and John Gosden. The son of the listed-winning sprinter Arabesque (GB) (Zafonic) is a half-brother to the successful sires Showcasing (GB) and Camacho (GB) and faces Doreen Tabor's Match Maker (Ire) (Declaration of War), a Simon Crisford-trained half-brother to the GIII Miesque S. scorer More Than Love (More Than Ready).