Observations on the European Racing Scene for Monday, June 12 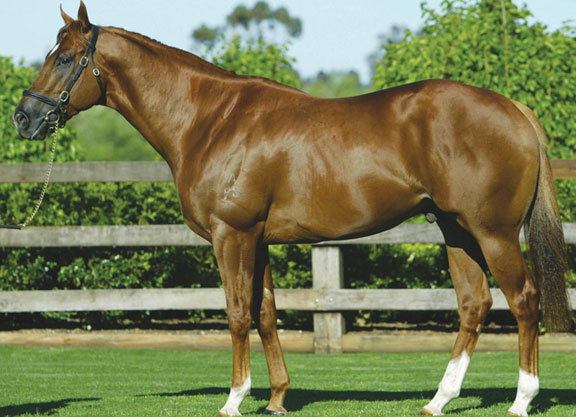 Observations on the European Racing Scene turns the spotlight on the best European races of the day, highlighting well-pedigreed horses early in their careers, horses of note returning to action and young runners that achieved notable results in the sales ring. Monday's Insights features a half-brother to GII Kelso H. hero Tam Lin (GB) (Selkirk).

6.00 Windsor, Cond, £6,100, 2yo, 6f 12yT
BURIDAN (FR) (Choisir {Aus}), a relative of the ill-fated brilliant sprinter Mozart (Ire), cost €360,000 at the Arqana Breeze-Up in May and starts out for Al Shaqab and Richard Hannon at a track at which the trainer excels. He has a solid form standard to aim at in Sheikh Hamdan bin Mohammed Al Maktoum's Kit Marlowe (GB) (Poet's Voice {GB}), a Mark Johnston-trained half-brother to the GII Kelso H. scorer Tam Lin (GB) (Selkirk).