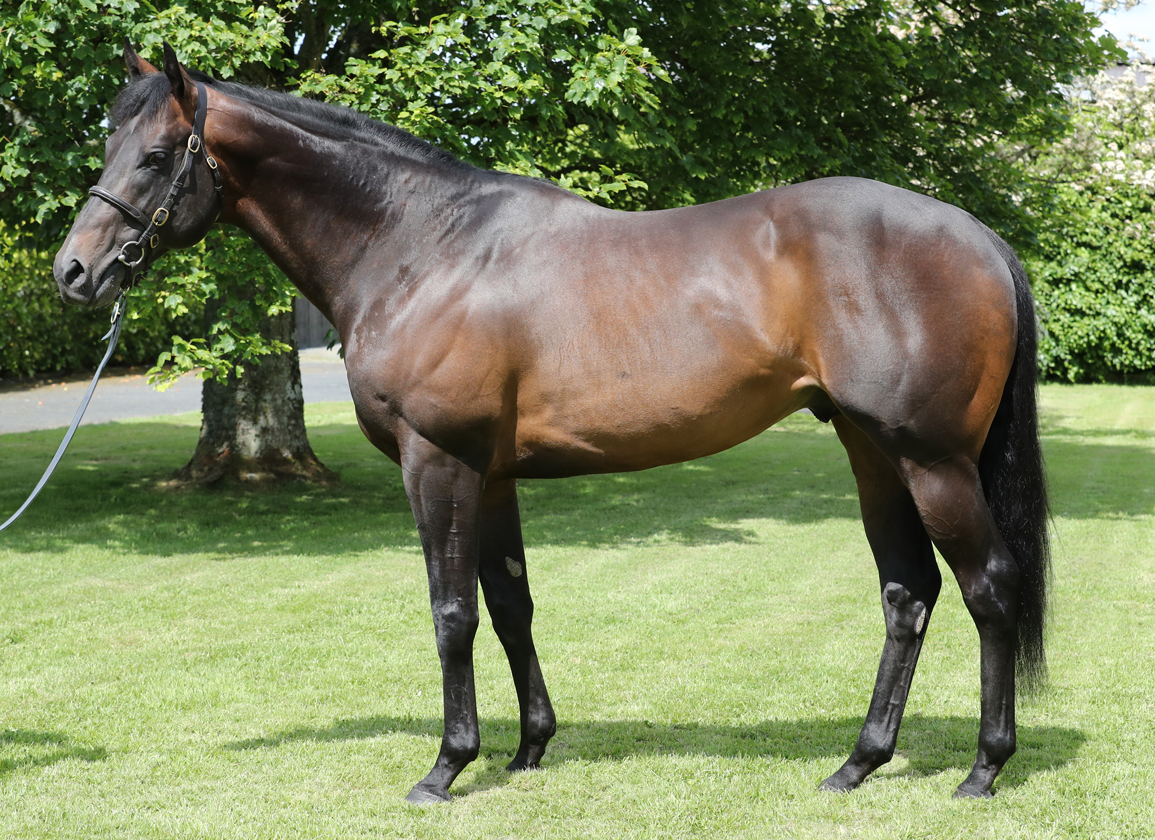 4.27 ParisLongchamp, Debutantes, €27,000, 2yo, c/g, 8fT
CHANCELLERY (IRE) (Medaglia d'Oro) starts out for Godolphin and Andre Fabre three months after topping the Arqana Breeze Up Sale at £675,000. From the family of Aljabr (Storm Cat), the March-foaled bay meets Hypotenus (GB) (Lope de Vega {Ire}), the Wertheimers' full-brother to the G3 Prix d'Aumale scorer Soustraction (Ire) and a half to the G1 Prix Marcel Boussac runner-up Matematica (Ger) (Rock of Gibraltar {Ire}) who debuts for their trainer Carlos Laffon-Parias.