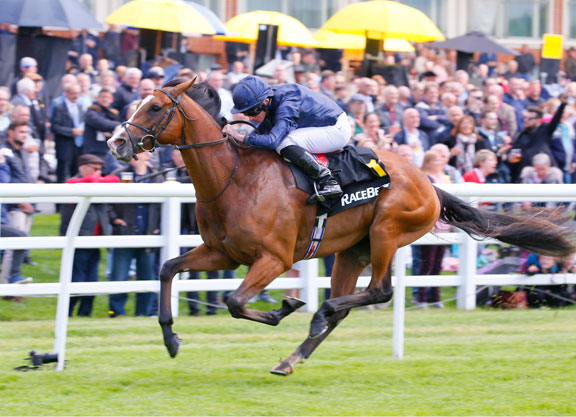 “To win a Cox Plate, you need a horse with plenty of tactical speed that gets a mile and a quarter well,” said O'Brien. “We have entered 11 horses that we think might suit the race, but of course some of them don't always progress as well as we were hoping. But Anthony Van Dyck and Circus Maximus are two very hardy colts with good tactical speed, and both should handle nice ground.

“It's probably too early at this stage to say who our number one seed is, we usually nominate a number of horses and then we will see how they progress from now.”