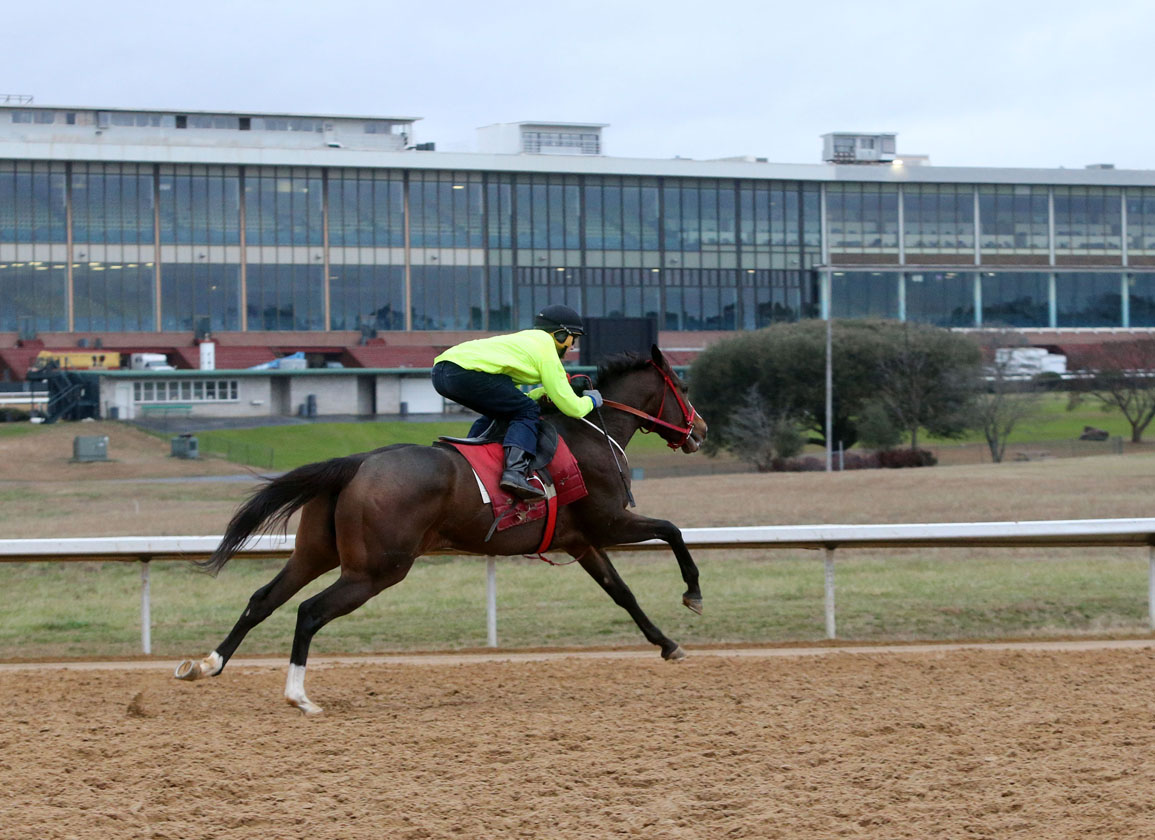 Trainers who compete at the 2022-2023 meeting at Oaklawn Park will be eligible for thousands of dollars in incentives owing to a new program sponsored by Oaklawn and the Arkansas HBPA.

The 'Stay Until May' bonus will reward traines with $200-$250 for every non-stakes runner that fails to hit the board. Trainers are required to run at least two horses during the final 14 days of the racing season and one over the course of the last nine programs. According to a release, the total bonus payout could reach as much as three-quarters of a million dollars.

“We've always taken great pride in the fact that Oaklawn has among the largest fields in American racing,” Oaklawn Racing Secretary Pat Pope said. “And, while the trainers of the top finishers are richly rewarded, this enables us to also show appreciation to trainers who help make our races go even if their starters finish fourth or further back.”

Pope said that the concept, which was first discussed last May by track officials and the HBPA, was unanimously endorsed by the latter's board once finalized. The exact bonus will be $200 for every non-stakes starter that finishes fourth through last from opening day [Dec. 9] through Sunday, Apr. 2. The bonus will then increase to $250 starting Apr. 7 and through the balance of the meet, which concludes May 6.

“The Arkansas HBPA felt there were several reasons to endorse this bonus program, but mainly we wanted to try to help the trainers with the small to mid-sized operations,” said HBPA President Bill Walmsley. “The racing industry is a lot healthier with these trainers in business. We're fortunate at Oaklawn to have a healthy purse account, so it seemed like a good time to implement this program and hopefully it will encourage horsemen to stay until the end.”

The first condition book and stall applications can be found at https://www.oaklawn.com/racing/horsemen/. Stall applications are due Thursday, Oct. 13. The stable area opens Tuesday, Nov. 1 and the track opens for training on Saturday, Nov. 5.