NYRA In No Hurry To Change Triple Crown Set Up 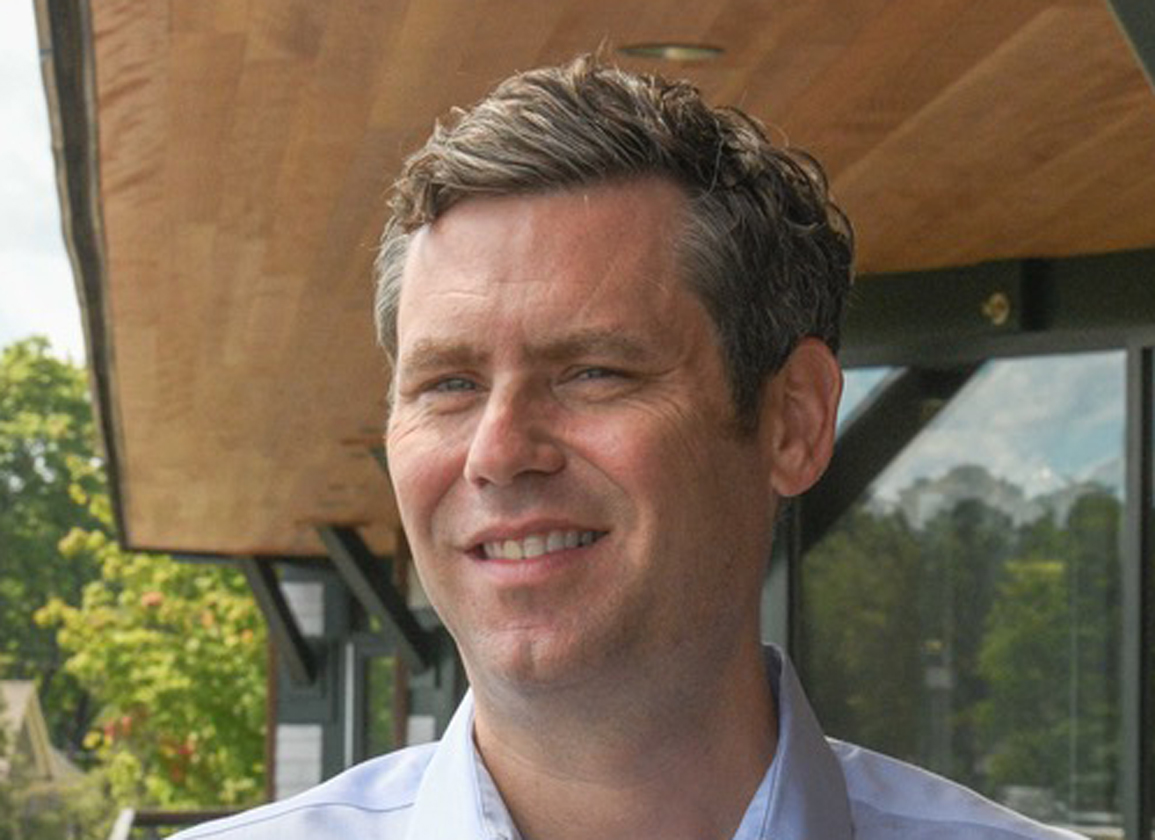 Though he said NYRA is willing to be part of a dialogue involving changing the dates of the Triple Crown races, a hot topic since GI Kentucky Derby winner Rich Strike (Keen Ice) opted out of the GI Preakness S., NYRA President and CEO Dave O'Rourke has made it clear that the racing organization has no immediate plans to sign off on proposals that would alter the status quo.

O'Rourke cautioned against the industry and the three Triple Crown tracks making any changes without carefully weighing all factors and how any decision might impact the three-race series.

“We understand the arguments on both sides, but this is definitely not an area where a knee-jerk decision should me made,” he said. “It is something that needs to be deliberated. We would welcome input from everyone.”

The chances that the spacing of the Triple Crown races will be changed picked up momentum after the owner of Rich Strike announced that the horse would not contest the Preakness. Rich Strike will become the first Derby winner that emerged from the first leg of the Triple Crown in good health to pass on the Preakness since Spend A Buck in 1985. Rich Strike's owner Rick Dawson said that passing the Preakness, run two weeks after the Derby, was a matter of giving the horse extra time between races in the belief that it would better set him up for the GI Belmont S., run five weeks after the Derby.

The defection was a blow to the Preakness, and 1/ST Racing, which owns Pimlico, has indicated that changing the date of the race is a possibility. In a report Wednesday in the Baltimore Sun, which explored extending the Triple Crown schedule, an unnamed representative of 1/ST Racing told the paper that the company “is looking at this internally and intends to speak with other Triple Crown partners once we are through Preakness 147.”

Still another argument can be made that even with its issues, the Triple Crown has never been more popular, both with racing fans and the general public. Would changing the schedule be a matter of fixing what isn't broken and can the public's interest be sustained over a two-month or more period? O'Rourke said that is something that needs to be considered.

“With what we've been seeing lately when it comes to the Triple Crown, you have to be hesitant to touch something like that,” he said. “That's a concern. This is the one thing in racing that is growing and works really well. It's a worldwide event. You have a Triple Crown contender and everybody is watching. To lose that momentum, yes, that is a big concern.”

For now, it isn't expected that any decisions will be made regarding the future of the Triple Crown until after the conclusion of the Belmont. Perhaps 1/ST Racing will, at that point, pull the trigger and move the Preakness starting in 2023. At the very least, O'Rourke hopes that doesn't happen without taking into account the myriad factors involved in the equation.

“This event impacts more than just the three participants.” he said. “It impacts everything. We feel if we were ever going to touch this, we would much prefer an industry-wide dialogue and as much consensus as possible.