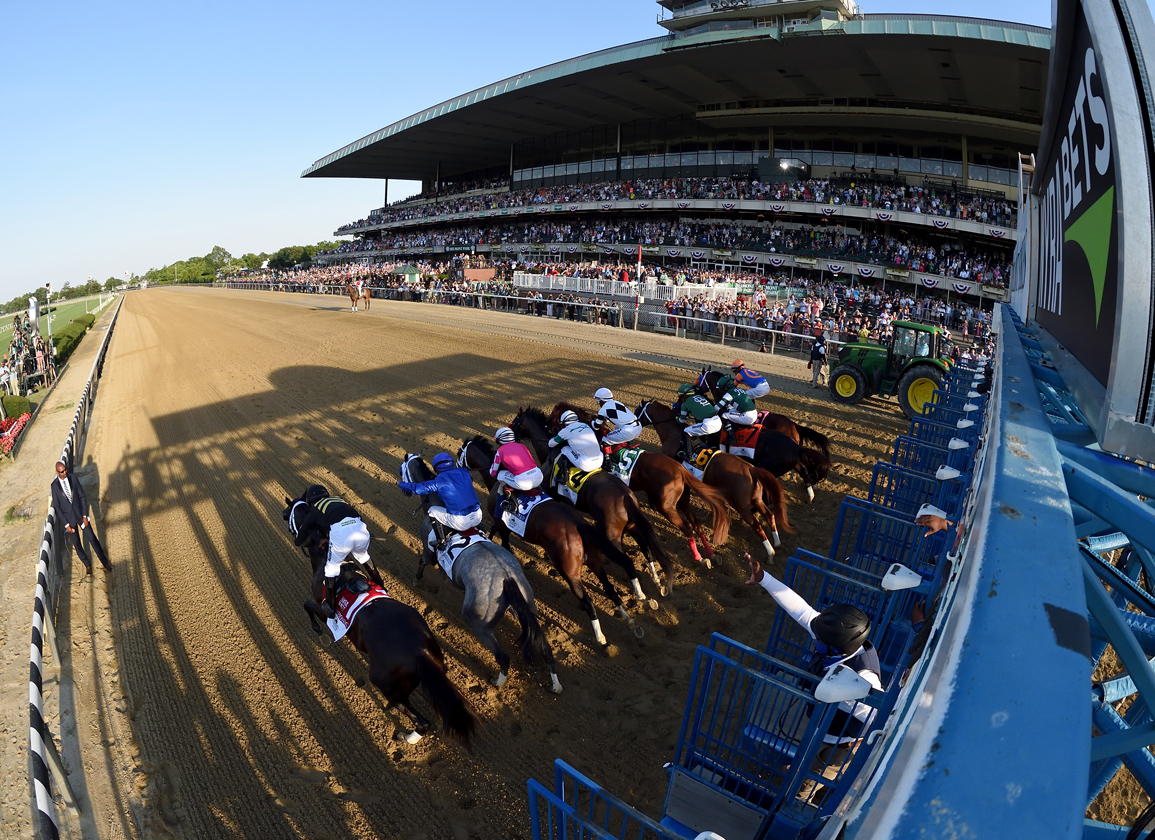 The project that will ultimately lead to the construction of a tunnel to the Belmont Park infield and possibly the installation of an artificial surface at the track gained approval from the New York Racing Franchise Oversight Board Wednesday, according to the Daily Racing Form. The board approved the construction of a retaining wall on the backstretch, which would need to precede the tunnel's construction.

Beginning from a planned parking lot on Belmont's backstretch, the tunnel would lead to the track's infield, at approximately the location of the three-quarters pole. The tunnel would provide an access point for construction vehicles to facilitate work on the existing dirt and turf racing surfaces, as well as the potential installation of the artificial surface.

“It's, in essence, building a bridge to get to that 45 acres of land, including what could be community space,” NYRA chief executive David O'Rourke told DRF.

The project to build the tunnel would also require approval by the oversight board. NYRA officials said during the meeting that any projects for the infield area would be discussed at a later date. Construction on the tunnel is not expected to begin until 2022.

The Franchise Oversight Board also approved a project to construct a new building for the Racetrack Chaplaincy and a new health clinic at the track.