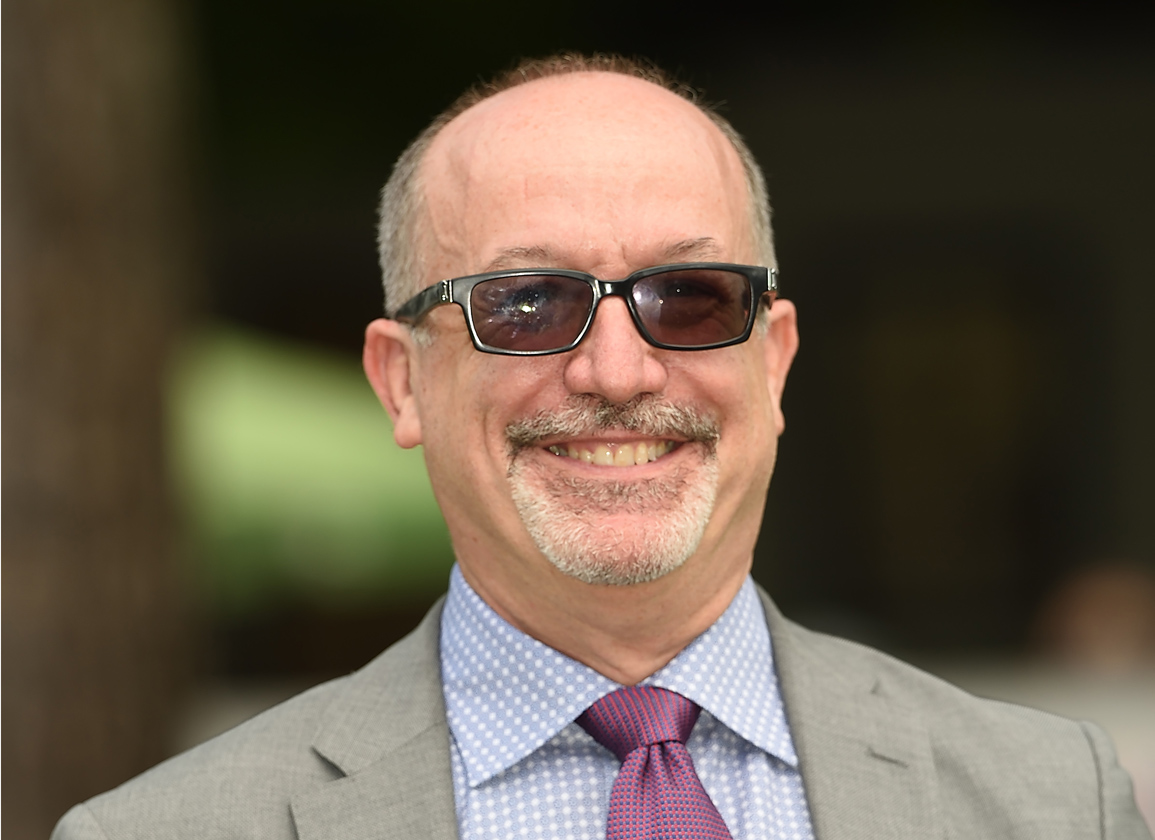 With the first week of the 2022 Saratoga meet in the books, NYRA and Fox Sports TV analyst Andy Serling joined the TDN Writers' Room presented by Keeneland Tuesday as the Green Group Guest of the Week to talk about how Saratoga somehow continues to exceed its sky-high expectations, what track trends handicappers should look out for the rest of the summer, whether or not the sport needs fewer stakes races and more.

“I'll be honest, I came into this meet concerned [about a drop in business], and I think rightfully so, because our numbers were so spectacular last year when you're up 13% like we were,” Serling said when asked to explain Saratoga's continued growth. “I was shocked how much we were up [opening week]. Saratoga, even as we expanded, always sort of stayed the August place to be. It was a little quieter when the meet started and the last week, especially when you're into September, can get quieter. I'm wondering now if it's starting to matter less and less. This weekend was incredible, huge crowds, the handle numbers were great, the racing was also terrific. We averaged almost 10.5 horses per race on the inner turf. We were up about three-quarters of a horse over last year. So all the stars aligned, the racing was great, and the love for Saratoga keeps growing and growing. And maybe it's that once somebody comes to Saratoga, they never stop coming back. And over the years that's just going to build and build and build.”

The conversation turned to the increasingly redundant racing calendar and the abundance of short fields seen in stakes races.

“It's 100% a problem. To suggest otherwise is to continue, as we love to do in racing, to keep our heads in the sand,” he said. “It's not just a problem in America, but it's a bigger problem in America. The purses shouldn't matter in these big races, because there's so much intrinsic value for stallions and broodmares. But there are too many races. We were trying to fill the Mother Goose, and it pains me to think of that as a race that will go by the wayside, because the winners of that race are a veritable who's who of the greatest horses that have ever raced in that division. But something has to give. I'm not blaming any of these tracks, but there's an Iowa Oaks, there's this Oaks, there's that Oaks. There are races everywhere and it's just giving people too many options. Whether it's the graded stakes committee, the boards, the racing offices, something has to be done, because there are just too many big races with small fields.”

Elsewhere on the show, which is also sponsored by Coolmore, Lane's End, the Kentucky Thoroughbred Owners and Breeders, XBTV, West Point Thoroughbreds and Legacy Bloodstock, the writers previewed a big weekend of racing, remembered the great Kitten's Joy and called for more meaningful sanctions for Paco Lopez's reckless riding. Click here to watch the show; click here for the audio-only version or find it on Apple Podcasts or Spotify.