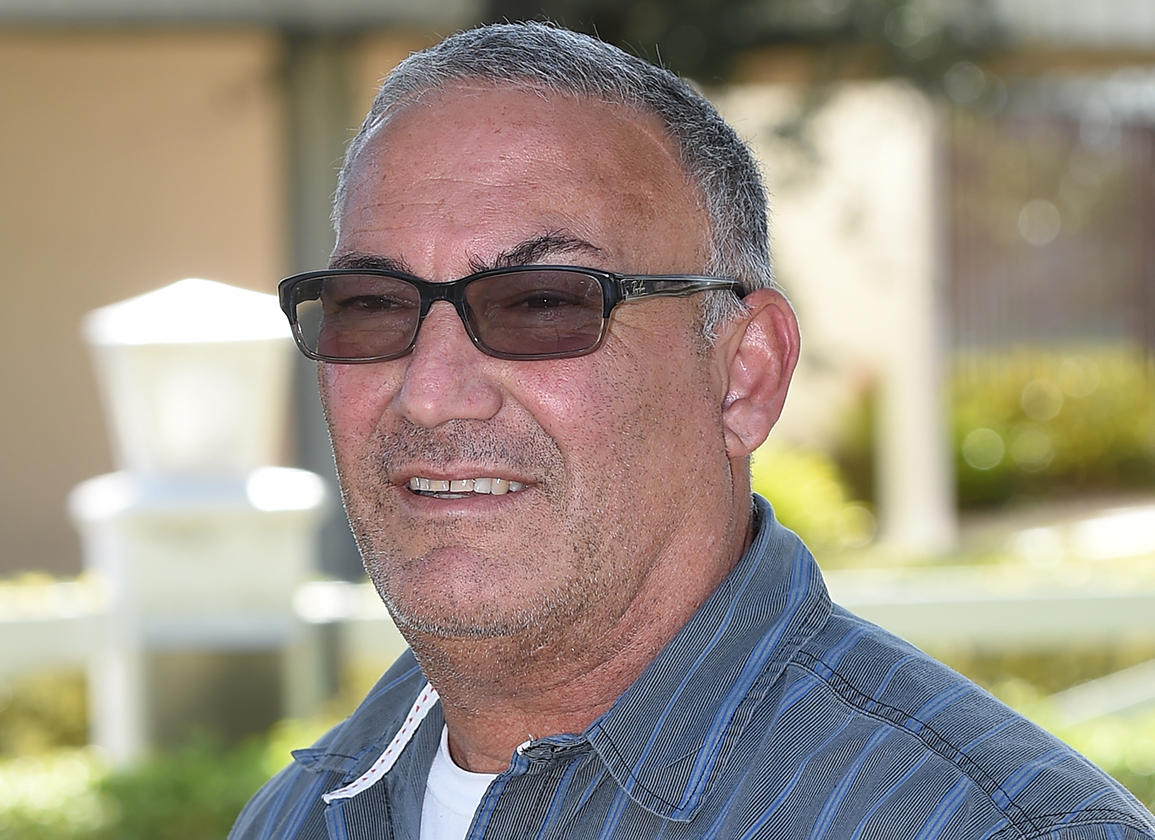 The New York Racing Association and trainer Marcus Vitali have reached a settlement regarding NYRA's effort to exclude the trainer from participating at its three tracks. According to NYRA spokesman Pat McKenna, the agreement requires that the terms of the settlement remain confidential.

The TDN reached out to both Vitali's attorney Brad Bielly Friday in an attempt to gather more information. By mid-afternoon, he had not responded. Vitali told the TDN that he was not aware of the terms of the deal.

In September, NYRA announced that it would begin the process of taking action against Vitali, alleging that the trainer had “engaged in conduct that is detrimental to the best interests of the sport of Thoroughbred racing or potentially injurious to the health or safety of horses or riders. Further, as detailed in the respective statements of charges, this conduct warrants revocation or suspension of their right to train horses, enter races, or engage in any racing-related activity at all NYRA properties including Aqueduct Racetrack, Belmont Park and Saratoga Race Course.”

In an official “statement of charges issued against Vitali, NYRA pointed to what it alleged was a long and lengthy list of suspensions and medication violations.

“From between in or about 2010 and in or about 2020, Respondent amassed an extensive record of medication violations, lengthy suspensions, improperly using 'program' or 'paper' trainers during suspensions and obstructing an investigation into alleged wrongdoing,” the statement read. “In the past five years, Respondent was denied entry, ejected and/or had license applications denied by regulators of Thoroughbred racing in Florida, Pennsylvania, West Virginia, New York and Delaware; and was sanctioned by the Jockey Club for violating a racing statute, rule or regulation relating to prohibited or restricted drugs, medications or substances seven times in a single year.”

Since the original statement of charges was issued, things have only gotten worse for Vitali. In February, he was hit with a one-year suspension by the Pennsylvania Racing Commission after a horse he trained allegedly tested positive for methamphetamine. Vitali appealed the suspension and has continued to train. With several tracks not accepting entries from his stable, he has raced primarily at Presque Isle Downs and Turf Paradise.

Vitali rarely runs in New York, but did have a starter at last year's Saratoga meet. He sent out Red Venus (Candy Ride {Arg}), who finished seventh in a $50,000 claimer.

As was the case with Bob Baffert, who was also issued a “statement of charges” in September, NYRA was required due to a court ruling to hold a hearing into the Vitali matter before it could take any action against the trainer. The hearing was originally scheduled for March 1, but was delayed. With Friday's announcement, a hearing is no longer necessary.