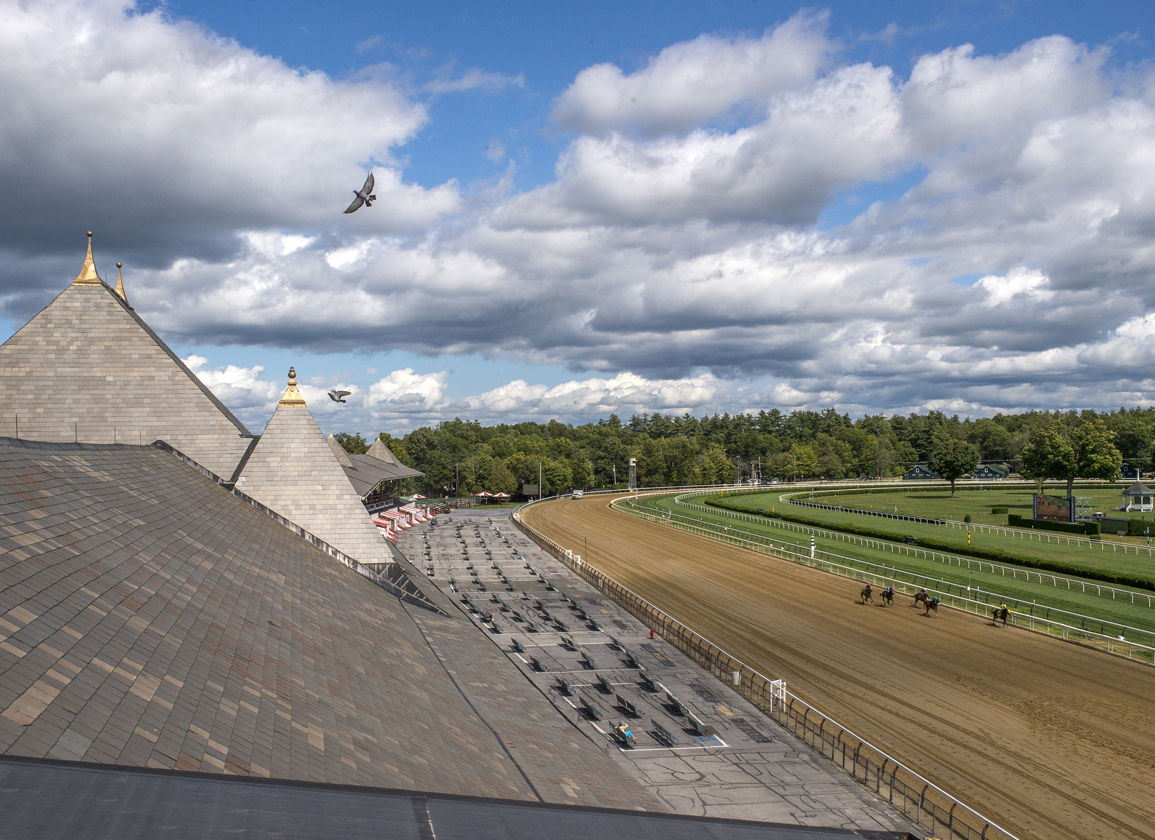 Saratoga Live, produced by NYRA in conjunction with FOX Sports, is in its sixth season broadcasting the summer meet at Saratoga Race Course to a national audience on the networks of FOX Sports with weekend regional coverage on newly named broadcast partner SNY. NYRA produced nearly 800 hours of national television coverage in 2020, more than doubling its output from 2019.

“The continued support of America's Best Racing allows NYRA and FOX Sports to provide new and existing fans with high quality television coverage that allows us to tell the stories that make our sport so special,” said Tony Allevato, NYRA's chief revenue officer and president of NYRA Bets. “Innovative live television is critical in our efforts to grow the sport, and we thank America's Best Racing for this important partnership.”