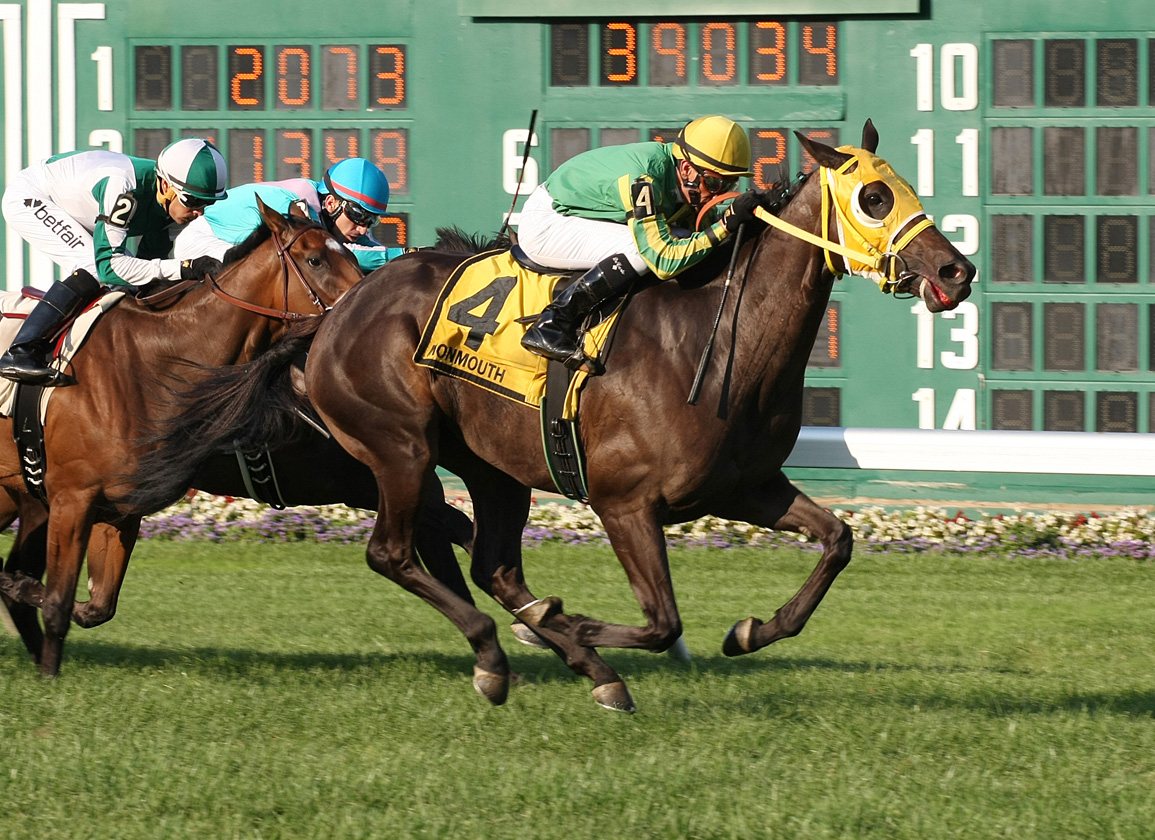 In this continuing series, we take a look ahead at US-bred and/or conceived runners entered for the upcoming weekend at the tracks on the Japan Racing Association circuit, with a focus on pedigree and/or performance in the sales ring. Here are the horses of interest for this weekend running at Kokura, Niigata and Sapporo Racecourses. It could be a good weekend for Into Mischief and for his son Practical Joke, who is to be represented by one of his first-crop runners in Group 3 company Sunday at Kokura:

Sunday, September 5, 2021
6th-NII, ¥13,400,000 ($122k), Newcomers, 2yo, 1400mT
PINK DIA (c, 2, Speightstown–Tap Diva, by Tapit) is the first foal out of a half-sister to GISW Crisp (El Corredor), who was exported to Japan carrying the colt that would become millionaire MSW Danon Pharaoh (Jpn) (American Pharoah); and to SW Deer Valley (Speightstown), who has produced foals by Frankel (GB) and Kingman (GB) in her first two years at stud. A $150,000 Fasig-Tipton Select Yearling Showcase graduate, Pink Dia is bred like GISW Lexitonian and looks to become his sire's 34th Japanese winner from 39 starters. B-Robert Schaedle (KY)

11th-KOK, Kokura Nisai S.-G3, ¥58.6m ($533k), 2yo, 1200mT
Connections thought enough of $190,000 OBSMAR graduate DUGAT (c, 2, Practical Joke–Untraveled, by Canadian Frontier) to pitch him in over his conditions on debut and he gave a promising account of himself in finishing a well-backed third, beaten just three lengths, in dreadful conditions (see below, gate 10). The Mar. 31 foal, from the family of champion GSW/MG1SP Green Perfume (Naevus), is a candidate to appreciate a sounder surface this weekend and Yutaka Take has the return riding assignment. B-Erv Woolsey & Ralph Kinder (KY)