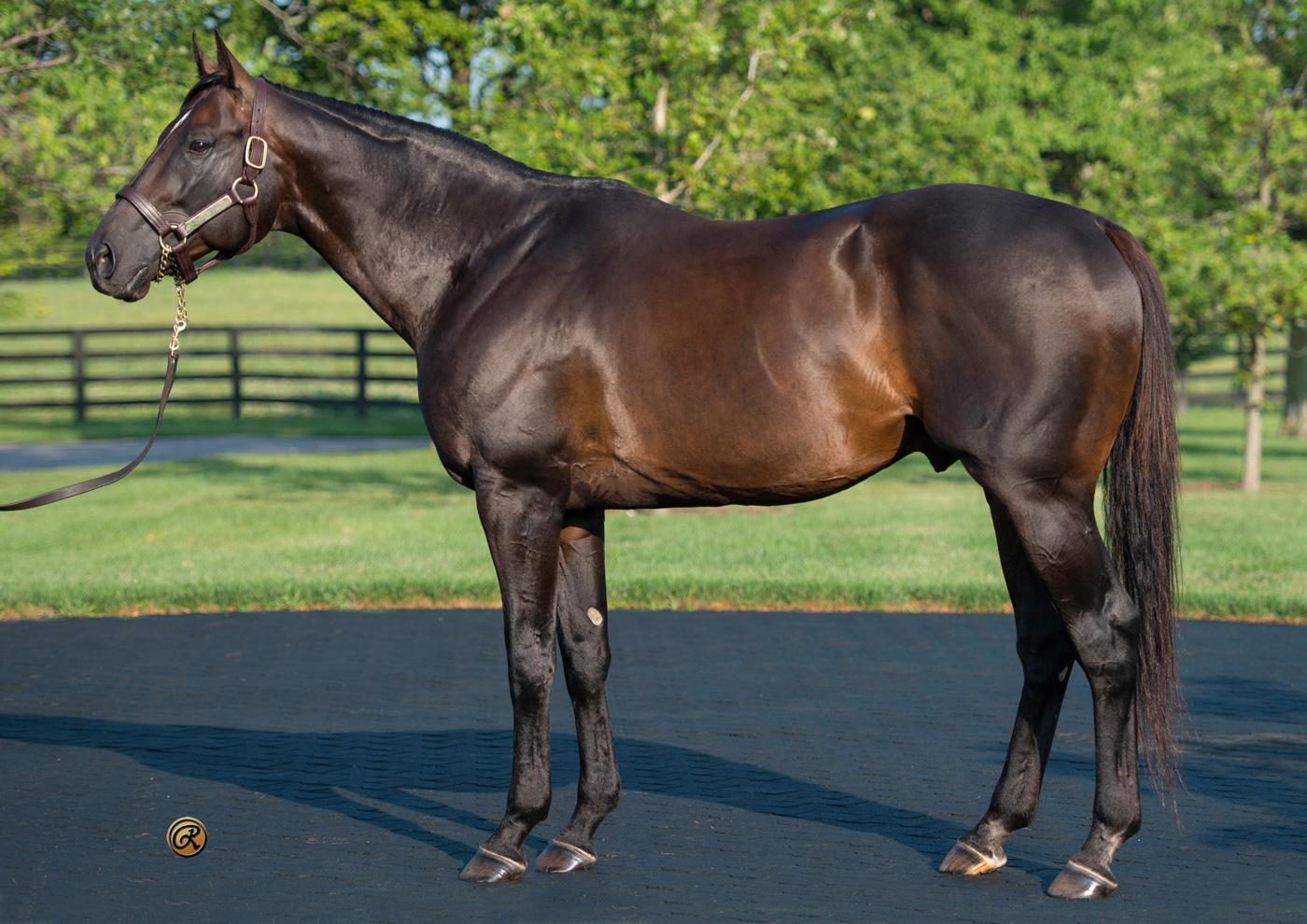 In this continuing series, Alan Carasso takes a look ahead at US-bred and/or conceived runners entered for the upcoming weekend at the tracks on the Japan Racing Association circuit, with a focus on pedigree and/or performance in the sales ring. Here are the horses of interest for this weekend running at Chukyo, Hanshin and Nakayama Racecourses:

Sunday, December 9, 2018
1st-CKO, ¥9,550,000 ($85k), Maiden, 2yo, 1400m
SPOKANE TESORO (f, 2, Scat Daddy–Nimue, by Speightstown) gave a decent account of herself when a first-out fifth on the turf at Sapporo and enters this first dirt try off back-to-back third-place finishes, including at Nakayama Sept. 16. Out of a half-sister to GSW Go Rockin Robin (Distorted Humor), Spokane Tesoro was bought back on a bid of $275K at KEENOV in 2016 and fetched $340K as an FTSAUG yearling last summer. She is a half-sister to Isomer (Cape Blanco {Ire}), runner-up to Churchill (Ire) (Galileo {Ire}) in the Listed Chesham S. at Royal Ascot in 2016. B-Summerhill Farm (KY)