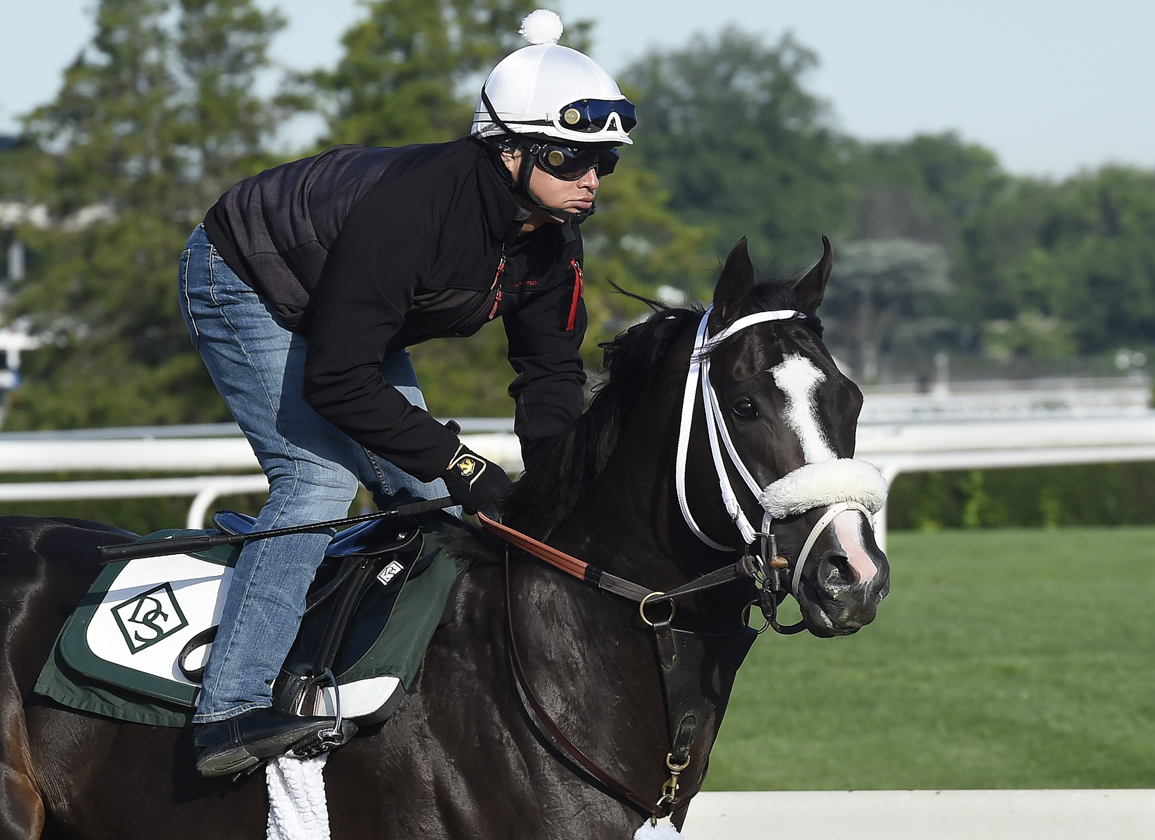 In this continuing series, we take a look ahead at US-bred and/or conceived runners entered for the upcoming weekend at the tracks on the Japan Racing Association circuit, with a focus on pedigree and/or performance in the sales ring. Here are the horses of interest for Sunday running at Kokura, Niigata and Sapporo Racecourses. Sunday's G3 Kitakyushu Kinen at Kokura, one of a couple of steppingstones to October's G1 Sprinters' S., has attracted US-bred GISW Mozu Superflare (Speightstown) and GSW/G1SP Gendarme (Kitten's Joy) going the metric six furlongs:

6th-KOK, ¥9,680,000 ($88k), Maiden, 3yo, 1000m
LA LA CHANDON (c, 3, Street Sense–Divine Praises, by Medaglia d'Oro) cost $260K at KEESEP in 2019 and is out of a full-sister to MGSW & GISP Valid and a half to GISW Malibu Prayer (Malibu Moon). The colt's third dam Lyrical Prayer (The Minstrel) produced future GISW Swagger Jack (Smart Strike) when she was 18 years of age, a decade after foaling GSW Tap Dance (Pleasant Tap). The now 2-year-old out of Divine Praises, a filly named Harper's Road (Quality Road),was purchased by the Albaugh Family for $400K at KEESEP last fall. B-Three Chimneys Farm LLC (KY)