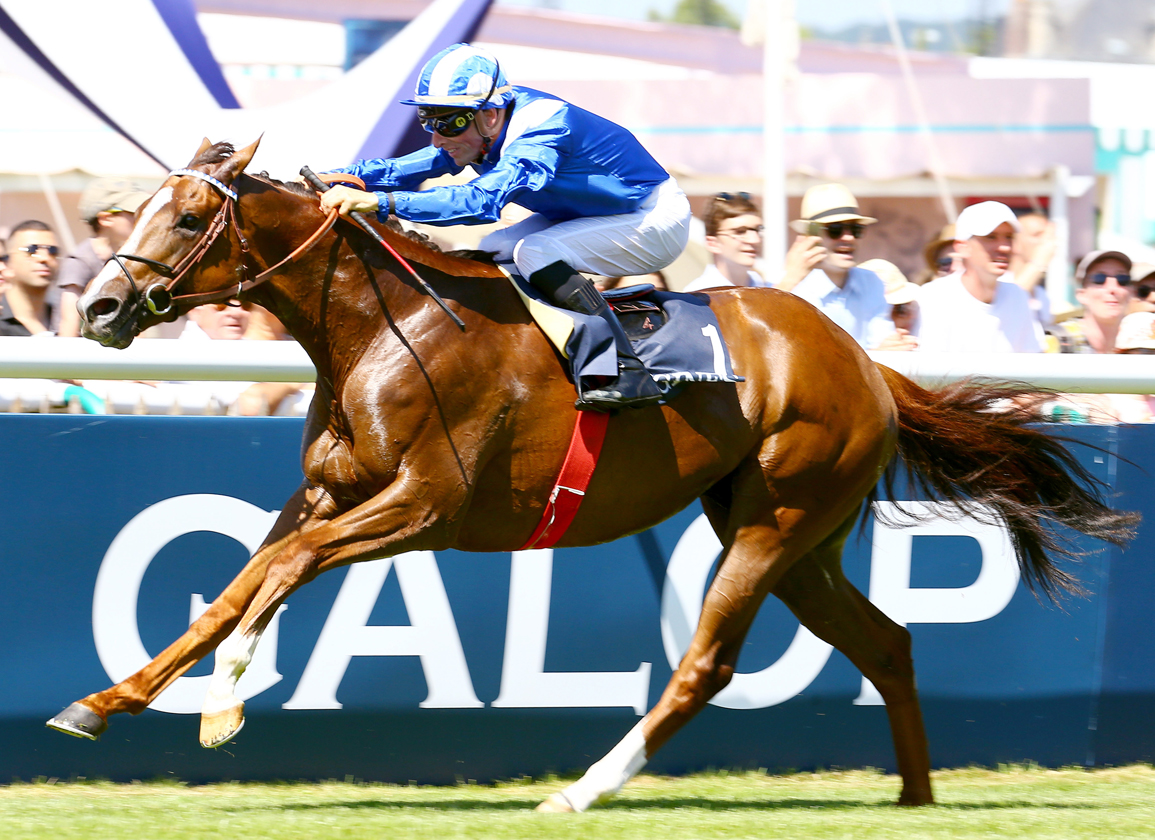 In this continuing series, we take a look ahead at US-bred and/or conceived runners entered for the upcoming weekend at the tracks on the Japan Racing Association circuit, with a focus on pedigree and/or performance in the sales ring. Here are the horses of interest for this Saturday running at Niigata Racecourse:

5th-NII, ¥13,400,000 ($122k), Newcomers, 2yo, 1600mT
PIONIER (JPN) (f, 2, Pioneerof the Nile–Skylander Girl, by Stroll) is the first produce for her Grade III-winning dam, who fetched $260K from Polo Green Stable on behalf of Shimokobe Farm when offered as a broodmare prospect at KEENOV in 2017.  The filly's second dam, Heliotrope (Northern Score), was a Sovereign Award-winning grass mare in Canada. Skylander Girl's foal of 2021, a colt by Satono Aladdin (Jpn) (Deep Impact {Jpn}), was knocked down for ¥41 million ($369,370) at the JRHA Select Sale earlier this month. B-Shimokobe Farm