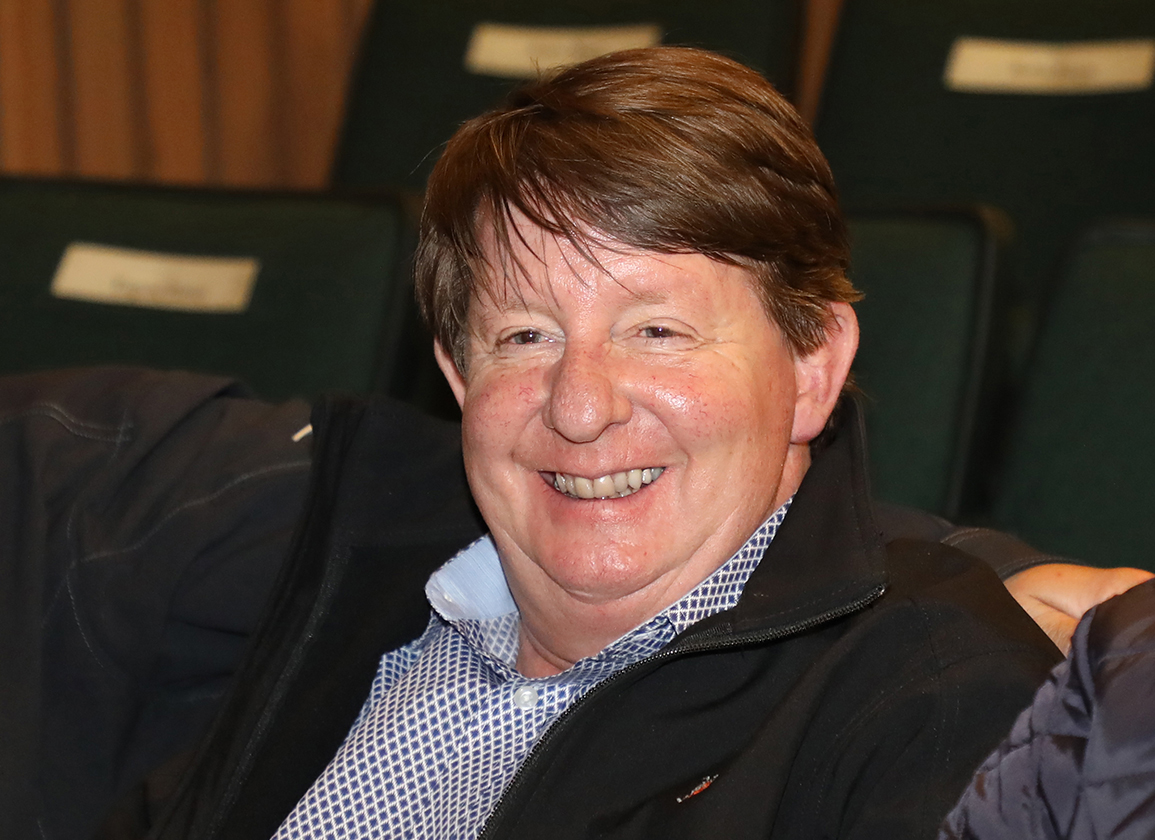 In this continuing series, we take a look ahead at US-bred and/or conceived runners entered for the upcoming weekend at the tracks on the Japan Racing Association circuit, with a focus on pedigree and/or performance in the sales ring. Here are the horses of interest for this weekend running at Tokyo and Hanshin Racecourses. The 3-year-old fillies' Classics concluded with last weekend's G1 Shuka Sho and 3-year-old males get their final chance at Classics glory in Sunday's G1 Kikuka Sho (Japanese St Leger) at Hanshin. A full field of 17 colts and one filly includes the progressive US-bred Air Sage (Point of Entry), winner of three of his four starts to date:

4th-HSN, ¥13,400,000 ($118k), Newcomers, 2yo, 1400m
ADVANCE DREAM (c, 2, Speightstown–Jolene, by Malibu Moon) was acquired for $220K in utero by David Fennelly's Mountmellick Farm and was the last of four KEENOV purchases ($970K gross) in 2018 for the native of County Cork, Ireland. Advance Dream was sold on for $150K as a weanling at the 2019 Fasig-Tipton November Sale and was retained on a bid of $190K at KEESEP last fall a few months before his half-brother Arabian Prince (Mshawish) finished third in the GII Kentucky Jockey Club S. Advance Dream's stakes-placed dam is out of MSW Velvet Snow (Subordination). B-Mountmellick Farm (KY)

PER AA (f, 2, American Pharoah–Nomee, by City Zip), a $210K graduate of the 2019 KEENOV sale, is out of an unraced half-sister to MGSW Secret Gypsy (Sea of Secrets), whose three other graded placings include a runner-up effort in the 2008 GII Lexus Raven Run S. Secret Gypsy was sold to Shadai Farm for $540K at KEEJAN in 2011 and has produced six winners from as many to start. Her final foal is the unraced 2-year-old colt Herrenchiemsee (Jpn) (Isla Bonita {Jpn}), who fetched the equivalent of $230K at the 2019 JRHA Select Foal Sale. B-Zayat Stables LLC (KY)

Sunday, October 24, 2021
8th-HSN, ¥19,110,000 ($168k), Allowance, 2yo, 1400m
CONCH PEARL (f, 2, American Pharoah–A Z Warrior, by Bernardini) finished runner-up on debut behind 'TDN Rising Star' Command Line (Jpn) (Deep Impact {Jpn}) on the turf at Tokyo June 5 and the form was flattered when the latter resumed from a four-month absence to scoop the G3 Saudi Arabia Royal Cup two weekends ago. Third in a local grass maiden June 26, Conch Pearl most recently broke the track record when graduating by eight lengths over 1700 meters in her first spin on the dirt Sept. 4 (see below, gate 7). The daughter of the 2010 GI Frizette S. heroine, a $340K KEESEP yearling acquisition, cuts back to seven furlongs for this test. B-Triemore Stud (KY)