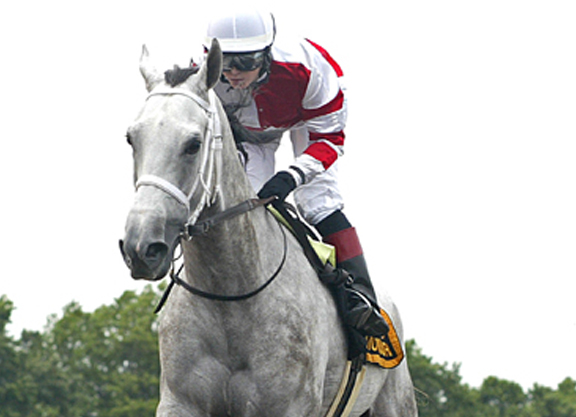 In this continuing series, we take a look ahead at US-bred and/or conceived runners entered for the upcoming weekend at the tracks on the Japan Racing Association circuit, with a focus on pedigree and/or performance in the sales ring. Here are the horses of interest for this weekend running at Nakayama and Chukyo Racecourses. The latter plays host to the G1 Champions Cup Sunday, which features an intriguing clash between reigning Japanese champion dirt horse Chrysoberyl (Jpn) (Gold Allure {Jpn}), the country's top dirt 3-year-old Café Pharoah (American Pharoah) and dual-surface Group 1 winner Mozu Ascot (Frankel {GB}), having his final career start:

Sunday, December 6, 2020
4th-CKO, ¥9,680,000 ($93k), Maiden, 2yo, 1200mT
JASPER GOLD (c, 2, Khozan–Gracious Lady, by Put It Back) went very close in his first two career starts–both over this trip and surface–missing by a half-length when favored at Fukushima Nov. 8 and by a neck over course and distance two weeks later. The Florida-bred is the first foal from his dam, an unplaced half-sister to SP Lucky Peridot (Itsmyluckyday), and cost $100K at this year's OBS March Sale after breezing an eighth of a mile in :10 flat. The deeper female family includes Eclipse Award winner Storm Song (Summer Squall). B-Randy Lee Myers (FL)

6th-NKY, ¥13,400,000 ($129k), Newcomers, 2yo, 1800m
SKY NILE (f, 2, Pioneerof the Nile–Joyful Victory, by Tapit) is the final US-bred produce for her Grade I-winning dam, whose foal of 2017, the colt Saqqara King (American Pharoah) was stakes-placed three times in France as a juvenile. Joyful Victory was acquired privately by this breeder after being withdrawn from Fasig-Tipton November in 2017, dropped this foal and was covered by Kitten's Joy before being exported. That produce, a colt, fetched ¥105 million ($982,202) as a yearling at this year's JRHA Select Sale. Joyful Victory produced a colt by Daiwa Major (Jpn) this year. B-Teruya Yoshida (KY)