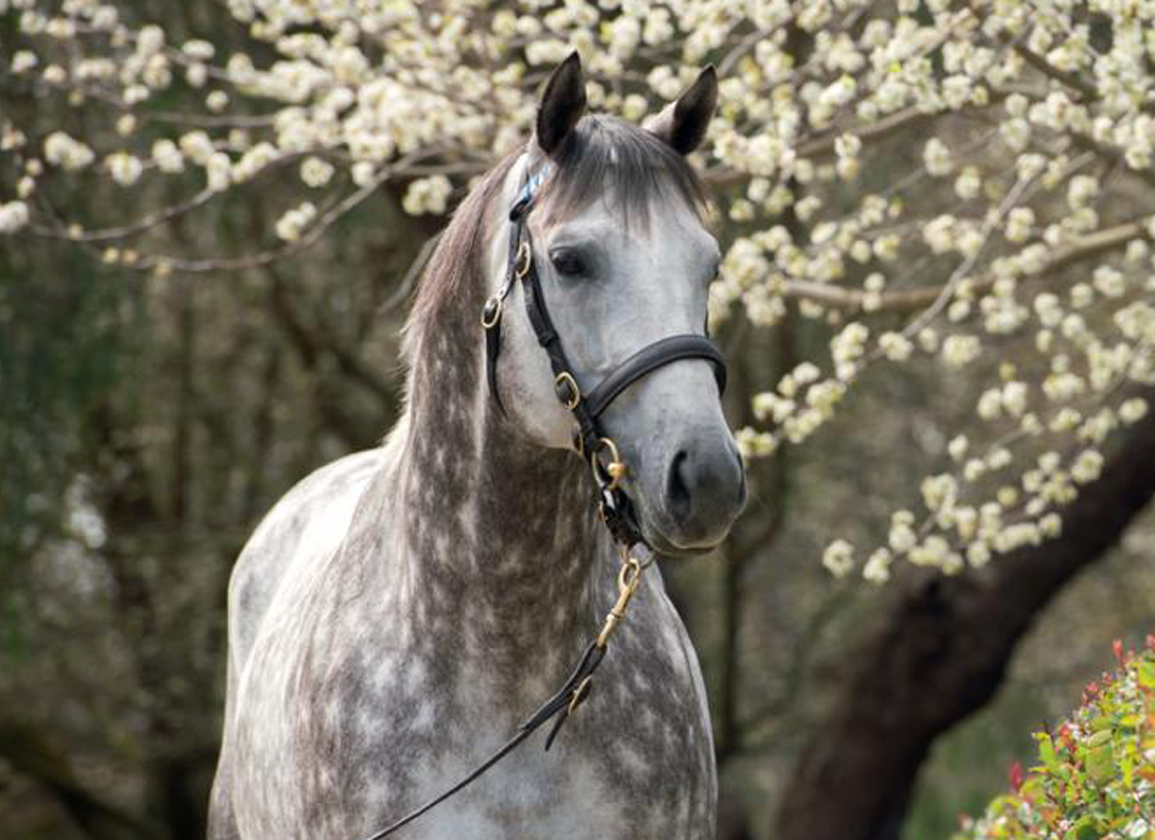 In this continuing series, we take a look ahead at US-bred and/or conceived runners entered for the upcoming weekend at the tracks on the Japan Racing Association circuit, with a focus on pedigree and/or performance in the sales ring. Here are the horses of interest for this weekend running at Hanshin and Nakayama Racecourses. While the 3-year-old filly set was front and center for last weekend's G1 Oka Sho, their male counterparts get their chance in Sunday's G1 Satsuki Sho (Japanese 2000 Guineas), and though there are no American-bred runners in the field of 18, several of the colts were produced by mares sourced at the Fasig-Tipton and Keeneland November Mixed Sales. See the front section of the paper for additional details: