No Baffert Trainees Nominated to Oaks 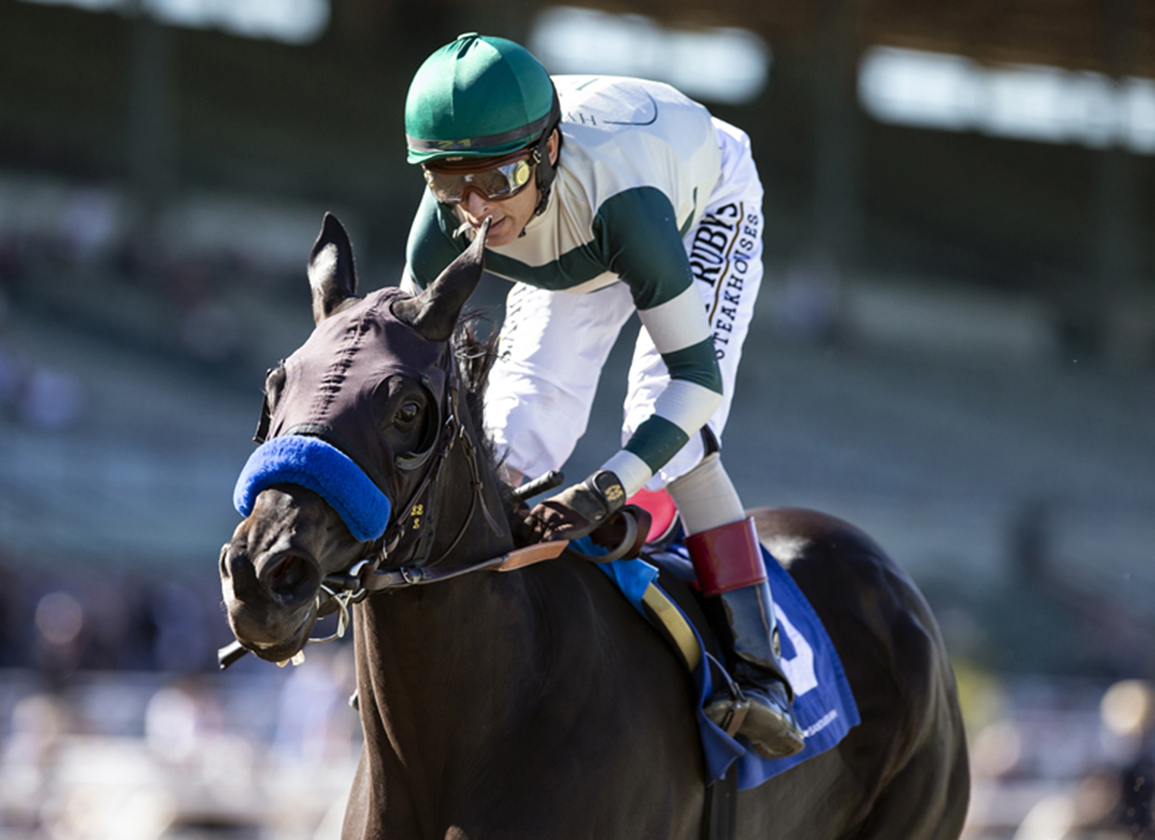 A total of 103 horses have been nominated to the GI Kentucky Oaks and they all have one thing in common: none are trained by Bob Baffert.

According to Churchill Downs Senior Director, Media Services, Darren Rogers, it was not a case of Churchill rejecting Baffert's nominees, but a matter of Baffert failing to nominate any horses.

Baffert is under suspension at Churchill and ineligible to race in the Oaks, but that doesn't mean that horses currently under his care won't be able to compete in the race. Baffert's owners have the option of removing their horses from his barn and giving them to another trainer, which would allow them to run in the Oaks. Owners also have the option of paying a $1,500 late nomination fee that would make their horses eligible for the Oaks. If a horse has still not been nominated by April 16, a $25,000 supplemental entry fee can be paid at entry time.

Baffert and his legal team could also find a solution through the court system, perhaps getting an injunction or finding some other avenue that would force Churchill to accept his entries.

Why Baffert did not nominate any of his horses is unclear. Was it a sign that he is not going to fight the Churchill ban and is resigned to not competing in either the Oaks or the GI Kentucky Derby? And, with the chance that his horses could compete in the Oaks for another trainer, why wouldn't their owners have made sure that the nomination fee, which is just $200, was paid?

The TDN sent texts to Baffert and his lawyers Clark Brewster and Craig Robertson and only Brewster responded, writing “Bob is considering all options.”

Baffert has won the Oaks three times, most recently in 2017 with Abel Tasman (Quality Road).

Baffert has a handful of horses who, under normal circumstances, would be considered top threats for the Oaks.    His team of 3-year-old fillies is led by GIII Las Virgenes S. winner Adare Manor (Uncle Mo), who is No. 1 in the latest edition of the TDN's Kentucky Oaks Top 10. The TDN list also includes the Baffert-trained Eda (Munnings) at No. 6. She is the winner of last year's GI Starlet S., but has not run since.

Baffert's top colts have been nominated to the Kentucky Derby, but the process of nominating for the Derby is different from the Oaks. The 3-year-old males are nominated to all three Triple Crown races at once and there are no restrictions in place that would keep Baffert out of the GI Preakness S.