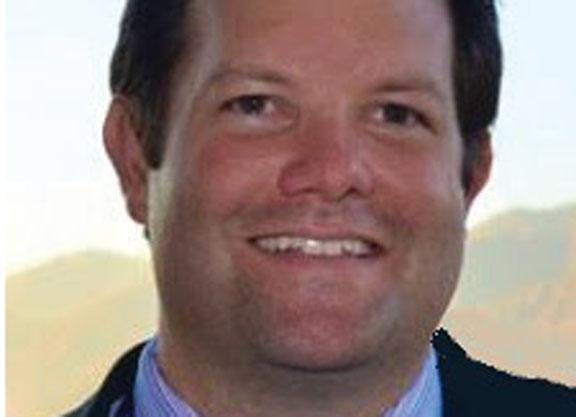 Officials at Santa Anita have announced that Nate Newby has been promoted to the position of general manager, while Chris Merz will add racing secretary to his current role of director of racing.

Newby has most recently served Santa Anita as its senior vice president and general manager and comes as Aidan Butler transitions to his new position as chief operating officer of 1/ST Racing and president of 1/ST Content in Florida. Butler previously headed California operations for Santa Anita's parent company The Stronach Group. Newby, who has been at Santa Anita for nearly 20 years, has been the vice president of marketing since 2013. A hands-on horseman, Newby also is a skilled tournament director and handicapper.

“These well-deserved promotions are a reflection of the great bench strength in place at Santa Anita,” said Craig Fravel, CEO of 1/ST Racing, in making the announcement. “Both Nate and Chris helped guide Santa Anita through a very difficult time and, with Aidan now heading up our company's East Coast operations, we are fortunate to maintain the continuity of the team.”

Steve Lym, who has served as Santa Anita's vice president of racing since late 2018, has been appointed senior VP for racing development for 1/ST Racing and will be assisting Butler in his new role.