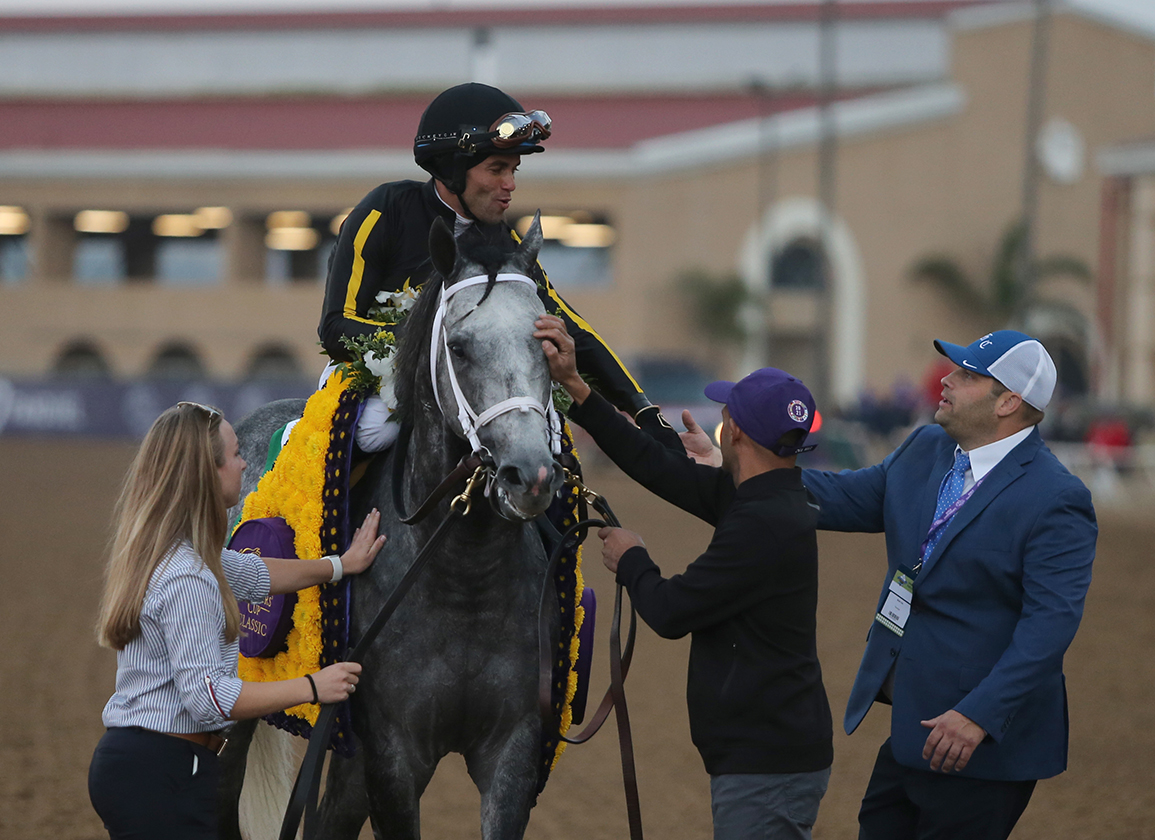 “It was truly amazing to have eight pledged contenders win this year,” said Anna Ford, New Vocations Thoroughbred Program Director. “We were thrilled with the number of owners and trainers who joined the Pledge to support our aftercare efforts and mission to rehab, retrain, and rehome these incredible equine athletes.”

For more information about the Pledge or New Vocations, visit newvocations.org or e-mail [email protected]