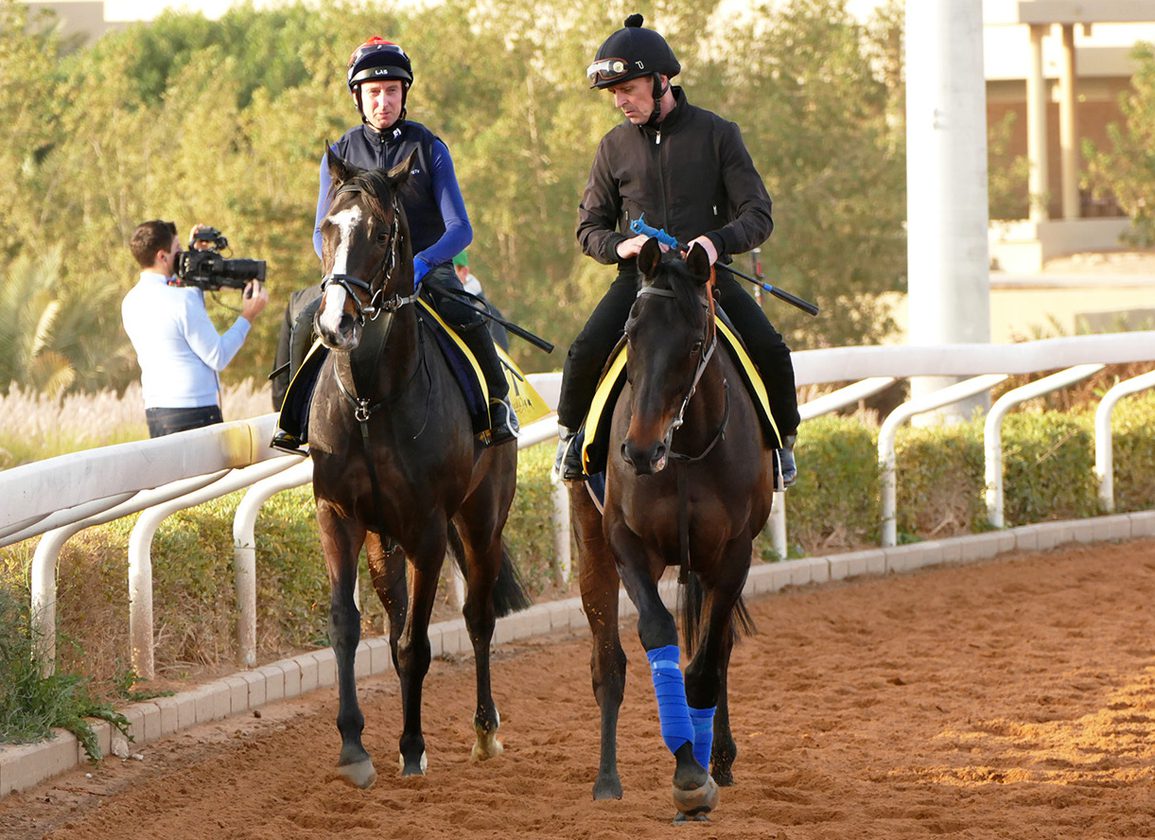 All roads lead to the G1 Prix de l'Arc de Triomphe in October for Pyledriver (GB) (Harbour Watch {Ire}), with the 5-year-old's joint-trainer providing an upbeat bulletin on his stable star.

William Muir has described the King George hero to be “jumping out of his skin” as he prepares for a tilt at the Arc and revealed Pyledriver could head straight to Paris without the benefit of a prep race.

Despite being a previous winner of the G2 King Edward VII S. at Royal Ascot, the G2 Great Voltigeur at York and the G1 Coronation Cup at Epsom, the 5-year-old was a widely unconsidered 18-1 shot for last month's midsummer showpiece, but he could hardly have been more impressive in victory.

Muir, who trains Pyledriver in partnership with Chris Grassick, said in the immediate aftermath that his stable star would not run again before contesting Europe's premier middle-distance contest.

And while he is not completely ruling out a possible prep run in Kempton's G3 September S., a direct route to Paris remains his intention.

“Pyledriver is in super shape–he's jumping out of his skin,” he said. “I said to the lad who rides him I wanted to give him a break, but he said 'God, I had a job to stay with him this morning'. He's jumping and kicking and squealing and is in really good order.”

Muir added, “The plan is straight to the Arc. If there was any reason to give him a run, and this is so far at the back of my mind, there is the September S. at Kempton if we wanted to do that.

“I don't want to do that. I want to go straight to the Arc, then after that it will be one or the other of the Breeders' Cup or Japan and then on to Hong Kong.”