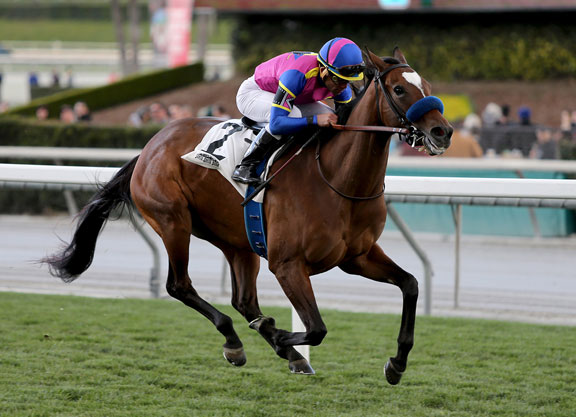 Warren's Veneda (Affirmative), dam of Warren's Showtime, was named broodmare of the year. Steve Miyadi was named trainer of the year.