Mother Earth To Fill In For Santa Barbara At Breeders' Cup 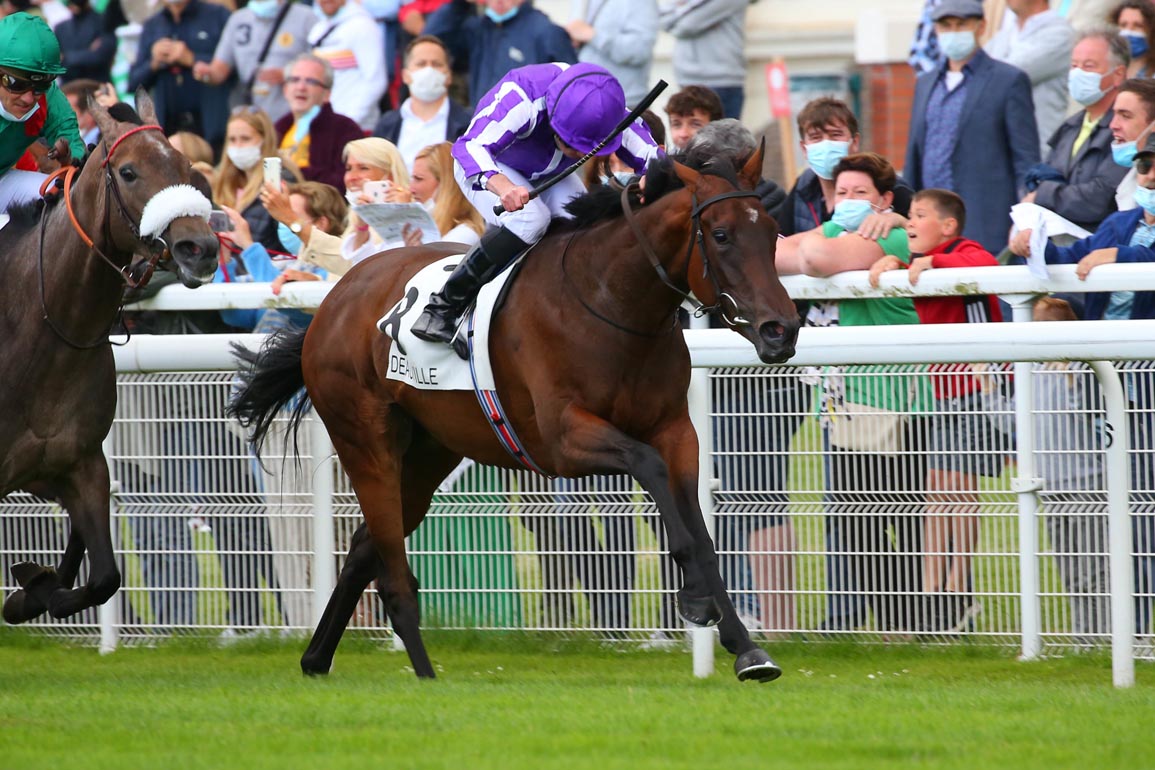 This year's G1 1000 Guineas and G1 Prix Rothschild winner Mother Earth (Ire) (Zoffany {Ire}) will be re-routed from next month's Golden Eagle in Australia to the Breeders' Cup at Del Mar on Nov. 6 to take the place of Ballydoyle's dual Grade I winner Santa Barbara (Ire) (Camelot {Ire}), who is likely to miss the meeting after suffering a setback.

“Unfortunately Santa Barbara has had a setback,” said trainer Aidan O'Brien. “It doesn't look at the moment as if she's going to make the Breeders' Cup. We've now rerouted Mother Earth. She was going to go to Australia, but we're thinking she'll be going to America to take in some of the races that Santa Barbara could have run in. It's a shame for Santa Barbara, she'd been going really well of late.”

Mother Earth finished second in last year's GI Breeders' Cup Juvenile Fillies Turf at Keeneland and has hit the board in all six starts, all in Group 1 company, this season, most recently finishing a troubled third in the G1 Matron S. on Irish Champions Weekend. Early Oaks favourite Santa Barbara was beaten in the 1000 Guineas, Oaks and G1 Pretty Polly S. to start her campaign before traveling to America to take the GI Belmont Oaks Invitational S. and the GI Beverly D. S.