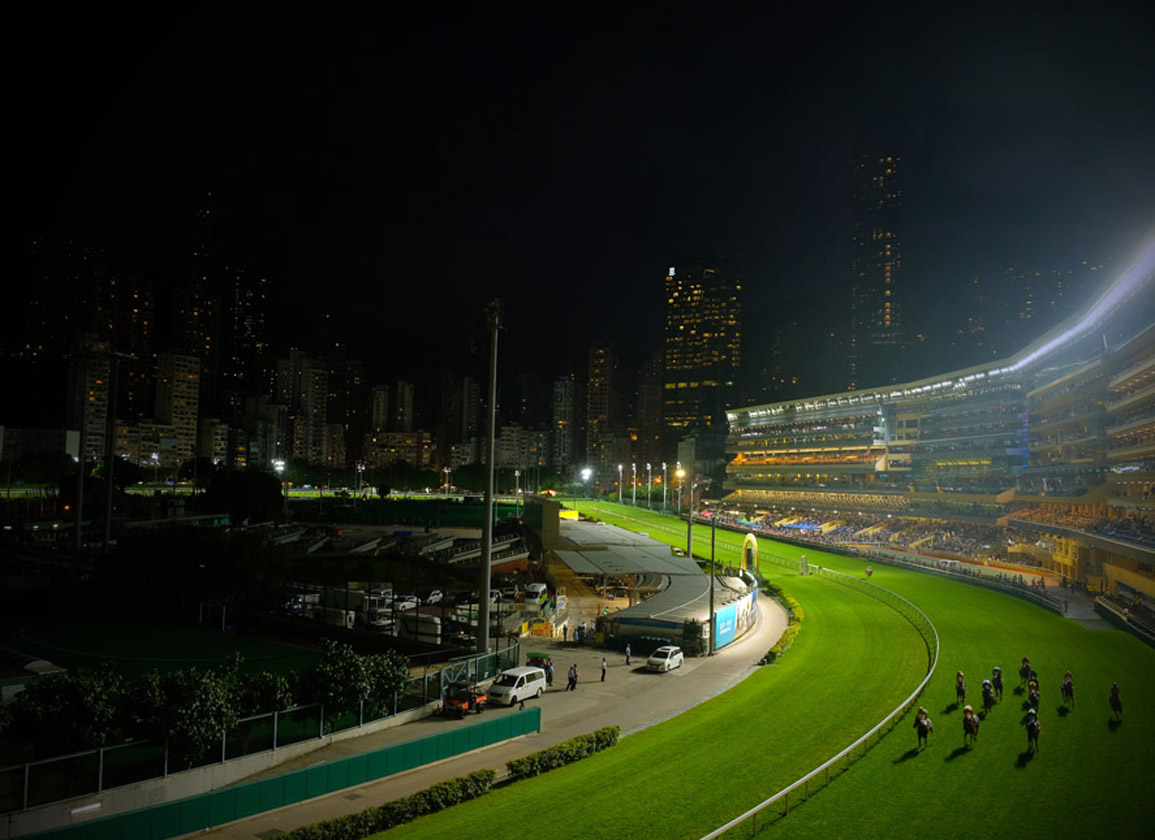 Ryan Moore is set to jet in to make a 15th appearance at the IJC, having dead-heated for the spoils with John Murtagh and Christophe Lemaire in 2009 before winning the title outright 12 months hence. Moore, who has finished on the podium four times since his most recent victory, currently sits atop the Longines World's Best Jockey standings, having partnered this season with the likes of G1 Prince of Wales's S. victress Love (Ire) (Galileo {Ire}); St Mark's Basilica (Fr) (Siyouni {Fr}), four times a Group 1 winner this term; treble Oaks winner Snowfall (Jpn) (Deep Impact {Jpn}); and G1 Cheveley Park S. hero Tenebrism (Caravaggio), to name only a few.

New Zealand-born, but Sydney-based James McDonald comes into the IJC in flying form, as he rode a record-setting 10 winners during the Melbourne Cup Carnival, including the main event aboard Verry Elleegant (NZ) (Zed {NZ}), one of four top-level scores. McDonald is the clear leader for the jockeys' premiership in both Sydney and New South Wales.

Yuga Kawada is Japan's second-leading jockey by number of winners (trailing only Lemaire) and is winning with 28.3% of his rides, a remarkable strike rate on the very competitive JRA circuit. He helped make history for the island nation at the Breeders' Cup meeting, guiding Loves Only You (Jpn) (Deep Impact {Jpn}) to a slashing landmark success in the GI Filly & Mare Turf at Del Mar. He also booted home 46-1 gamble Danon Kingly (Jpn) (Deep Impact {Jpn}) in this year's G1 Yasuda Kinen at Tokyo.

Hollie Doyle and partner Tom Marquand make a return visit to Happy Valley this year. Doyle made a bit of history of her own at the 2020 IJC, becoming the first female rider to win one of the legs to finish in a share of third with Alexis Badel. The couple were fifth and third, respectively, in this year's British Flat Racing Jockeys' Championship.

Defending champion Zac Purton and his arch-rival Joao Moreira–winner of the 2012 IJC when representing Singapore–fly the Bauhinia flag and will be joined by the highest-ranked rider in Hong Kong as well as the leading homegrown rider.

The four races that comprise the IJC are worth HK$6.2 million and each of the races–two Class 3 handicaps and two in Class four–is set to receive a 20% boost in prize money for the event. Trainers will also be incentivised to enter their horses, as a total of HK$350,000 will be split among the three trainers whose horses accumulate the most points.

The Hong Kong Jockey Club has gained approval from the HKSAR government to host the IJC and the weekend's Longines Hong Kong International Races with stringent COVID-related protocols in place.