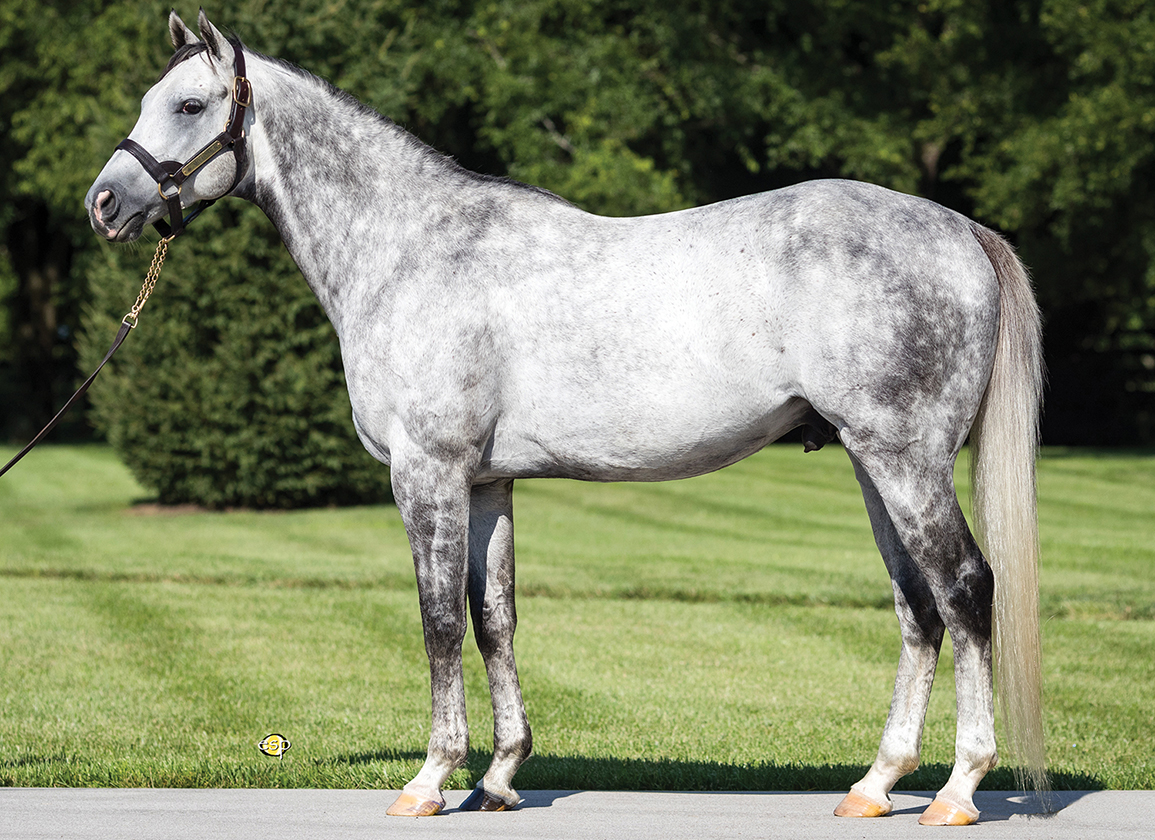 Freshman sire Mohaymen (Tapit–Justwhistledixie, by Dixie Union) will be the lone stallion standing at Shadwell Farm's Nashwan Stud near Lexington in 2022. Barnmates Tamarkuz (Speightstown–Without You Babe, by Lemon Drop Kid) and Qurbaan (Speightstown–Flip Flop {Fr}, by Zieten) will move to Louisiana and Indiana, respectively.

Mohaymen, the $2.2-million joint topper at the 2014 Keeneland September sale and four-time graded stakes winner, currently ranks sixth among North American-standing freshman sires. Among the 11 winners to date in his first crop are two black-type scorers, including GII Sorrento S. winner Elm Drive. Mohaymen will remain at a fee of $7,500, live foal.

Sophomore sire Tamarkuz, winner of the 2016 GI Breeders' Cup Dirt Mile, will move to Blue Ridge Farm in Opelousas, Louisiana. The top runner of his 17 winners is GSW Red Flag. He will stand for $5,000, live foal.

Qurbaan, whose first foals arrived this year, will stand for 2022 at Indiana Stallion Station in Anderson, Indiana. A multiple graded stakes winner who was also multiple GI-placed, Qurbaan will stand for $2,500.