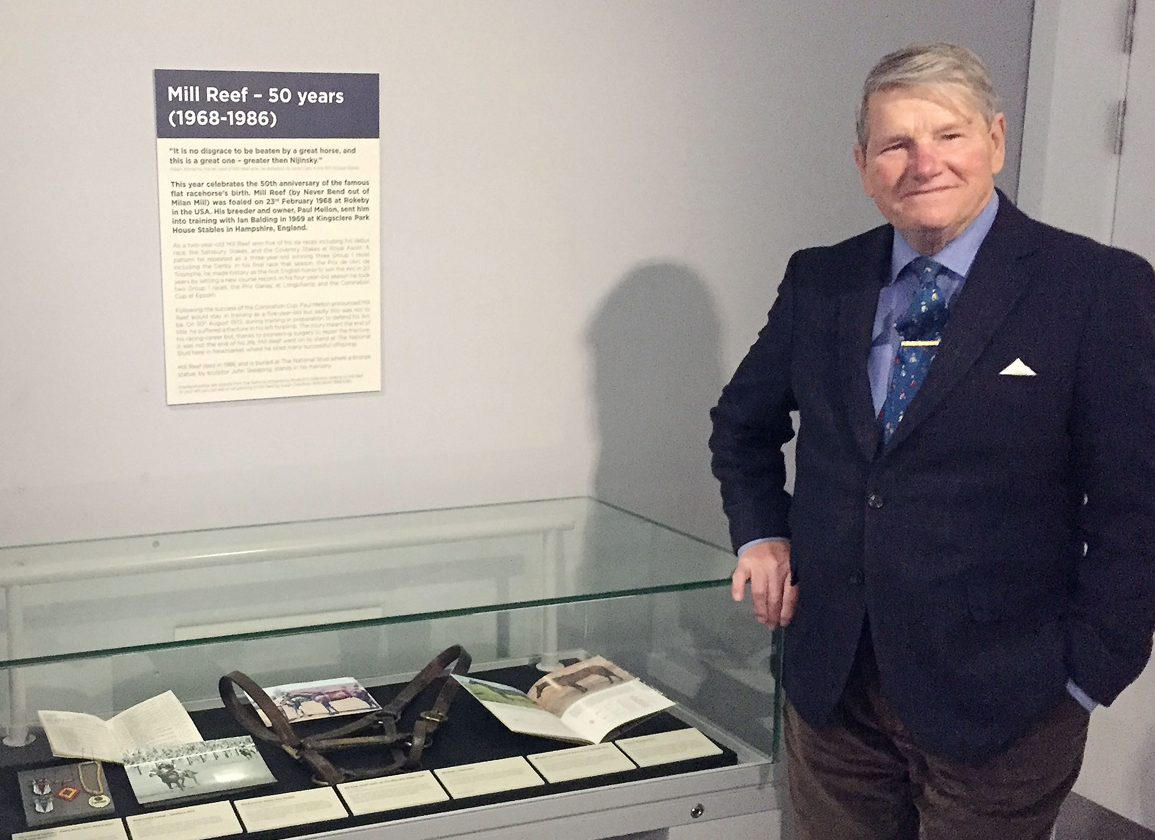 Mill Reef (Never Bend), who won the G1 King George VI and Queen Elizabeth S. 50 years ago, has been honoured with the QIPCO Diamonds & Pearls Award, QIPCO announced on Thursday.

Second in the 2000 Guineas, the diminutive Paul Mellon homebred with the big heart would go on to win the Derby and break the course record at Epsom Downs. In the 1971 King George, the Ian Balding trainee drew off to win by six lengths. His regular jockey, Geoff Lewis, stated at the time, “Daylight was second.” Retired at four after a career-ending injury, Mill Reef stood at The National Stud and sired 63 black-type winners throughout his successful stud career.

“Obviously it's a huge honour to be remembering Mill Reef; he's a horse who meant a huge amount to myself and my family,” said Andrew Balding, son of trainer Ian Balding. “Trained by my father 50 years ago, he was an exceptional 2-year-old and a fabulous racehorse who achieved so much both on the racecourse and at stud. He set up a huge influence on many people's lives with his progeny. He truly is one of the greats of the turf and is very fondly remembered by all at Kingsclere.”