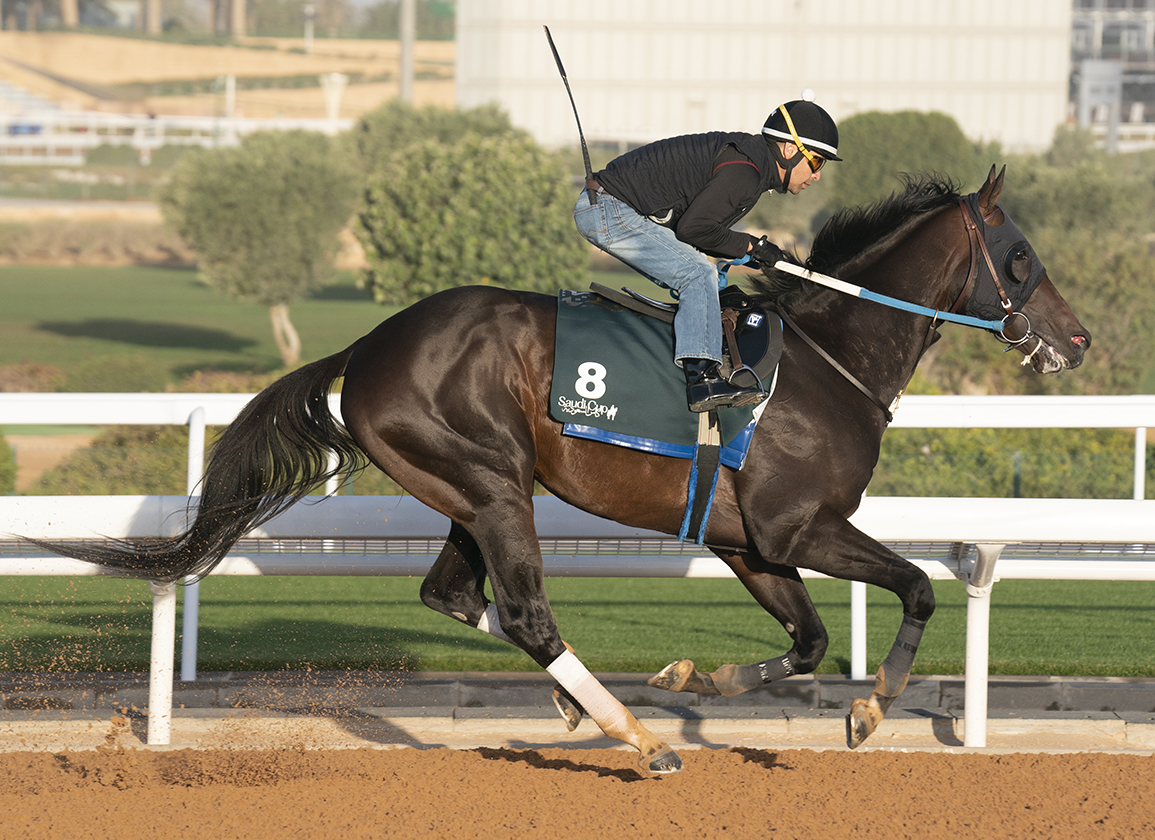 Owned by Winchell Thoroughbreds and trained by Hall of Famer Steve Asmussen, the $525,000 KEESEP yearling purchase died from an “acute gastrointestinal situation,” Asmussen said. The news was first reported by Daily Racing Form.

“Just a horrible loss to the barn,” Asmussen told TDN. “A lot of people loved this horse, and rightfully so.”

Midnight Bourbon's stacked resume also includes: second-place finishes in the GI Pennsylvania Derby and GII Twinspires.com Louisiana Derby and third-place finishes in the GI Champagne S., GI Clark S. and GII Risen Star S. He came within a neck of defeating champion Essential Quality (Tapit) in a memorable renewal of the Travers. He posted a record of 16-2-6-5 with earnings of $3,557,970.