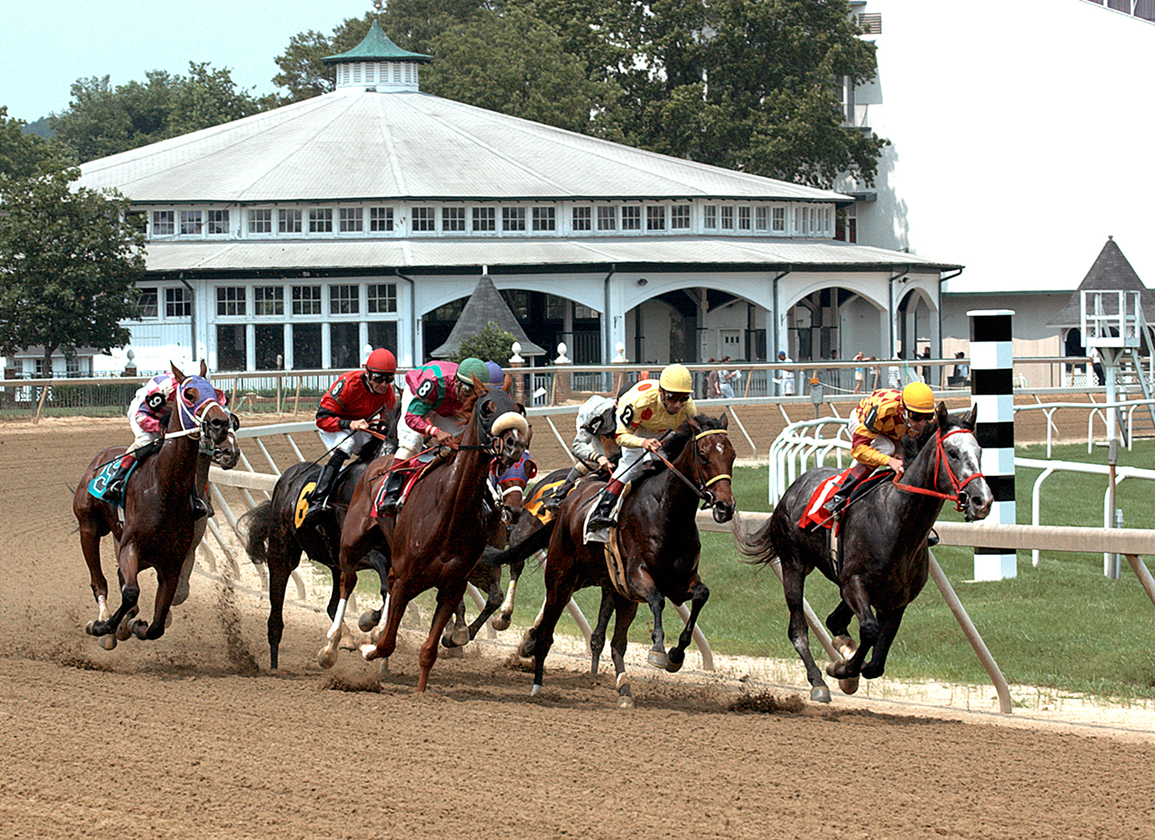 Laurel Park, which hasn't hosted racing since Jan. 2 and was closed for 18 days in late autumn over safety and weather-related woes that have plagued its new multi-million-dollar dirt surface, is now scheduled to next card racing for Sunday, Jan. 16–but only if Mother Nature cooperates.

But when Mike Rogers, the president of the racing division for The Stronach Group (TSG), which owns Laurel's corporate parent, the Maryland Jockey Club, asked if owners and trainers wanted to opt for a conservative approach that pegged the return of live racing to Thursday, Jan. 20, or to try to resume racing this coming Sunday even if that meant running up against a predicted new storm system, the horsemen didn't hesitate to press for the quickest return possible.

“I think there's no question we should try to take the entries [on Thursday] for Sunday,” said Tim Keefe, the president of the Maryland Thoroughbred Horsemen's Association (MTHA). “As long as the track's performing the way it's supposed to be performing…I absolutely think we give it a shot on Sunday.”

Backed by supportive comments from other trainers, Keefe didn't stop there. He advocated for Laurel to immediately add racing for next Tuesday and Wednesday, Jan. 18 and 19, which are normally dark days on the track's weekly calendar.

“What's to preclude us from running [makeup dates] next week?” Keefe asked. “If things are up and running on Sunday [and Monday], why not run Tuesday, Wednesday, Thursday; all through next week to try to catch up some of these horses, get some races in?”

Trainer A. Ferris Allen agreed. “Horsemen have been very patient with all of this process, and there are lot of people that are hurting economically out here from the way all of this has been handled. And so we really need to get this back going, and we need some proactive behavior on the part of the Maryland Jockey Club for this situation,” he said.

Rogers said makeup days next week would be an issue that hinged on being able to properly staff the track with employees. He repeated several times that Laurel would eventually make up the lost dates, and seemed at least politely receptive to considering other ideas that horsemen suggested, like adding races instead of racing dates, adding bonus payments to help struggling outfits, or even raising purses.

“We know we have a horse population now,” to absorb makeup dates next week, Rogers said. “It's just whether it can sustain a continuation of running that many days week after week.”

Yet while Laurel seems poised in the near future to provide something that horseplayers crave but rarely get from winter racetracks in the Northeast–the prospect of large betting fields–Keefe urged track officials to go in the other direction, by slicing races that draw overflow entrants into split divisions that feature smaller fields.

Alan Foreman, an attorney who represents the MTHA, said purse increases made the most sense for the near term.

“I think that's probably the appropriate direction, is either bump up the purses or you can certainly create some bonuses within the purse itself,” Foreman said.

After years of freeze/thaw and drainage troubles, Laurel's main track was in such bad shape last spring that Laurel ceased racing on it Apr. 11, 2021, to begin an emergency rebuild from the base up. The project was repeatedly delayed and had its scope expanded, and it ended up taking five months before racing could resume instead of the initially projected one month.

When racing resumed Sept. 9, the main track had no apparent safety issues. But the onset of cold weather revealed problems with seams in the base of the homestretch, then the cushion atop that layer needed substantial reworking to give it more body and depth.

Eight horses died from fractures while racing or training over Laurel's main track between Oct. 3 and Nov. 28, leading to a halt in racing through Dec. 16 while expert track surface consultants were hired to provide a fix.

One of them was Glen Kozak, who worked as Laurel's track superintendent in the 2000s decade before being hired away by the New York Racing Association and eventually promoted to its senior vice president of operations and capital projects. During the Jan. 11 conference, he provided a review of what maintenance crews have been doing to shore up Laurel over the past few days.

Kozak said that on Monday morning–after some Sunday rain–crews stripped back the dirt cushion, peeled off 2,000 tons of material, and moved it to the clubhouse parking lot so coarse sand could be more aggressively added to the mix.

“We got about 1,100 tons down [Monday], graded that out, conditioned that to be able to open the track for training [Tuesday],” Kozak said. “That entire process was repeated [after Tuesday training] from the 40-foot mark [out from the rail]. We're currently on the fifth [outer] band right now, with more material going on, and I think everybody's able to see how the inside of the track performed [Tuesday] morning, with 22 degrees and with the amount of moisture that was in it…. It's just getting this product [sand] into the cushion, so that way it can be maintained. But it's moving along very, very well.”

Rogers said horses would once again be permitted on the track for non-timed training on Wednesday, with the potential for published workouts to resume on Thursday, Jan. 13.