McKinzie Back in Triple Bend 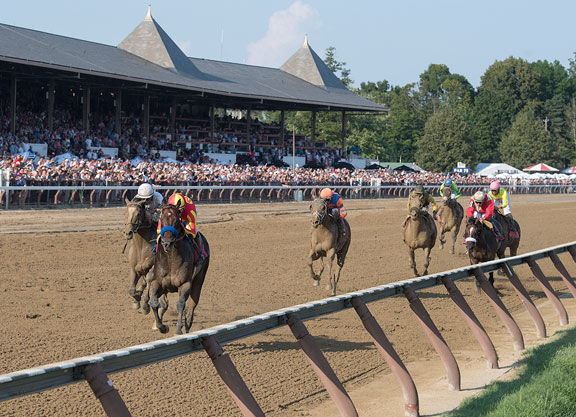 Beaten 28 lengths when last seen in the $20-million Saudi Cup Feb. 29, McKinzie is two-for-two at this seven-furlong distance, including a win in Santa Anita's GI Malibu S. in 2018.

McKinzie, trained by Hall of Famer Bob Baffert, is the 3-5 morning-line favorite.