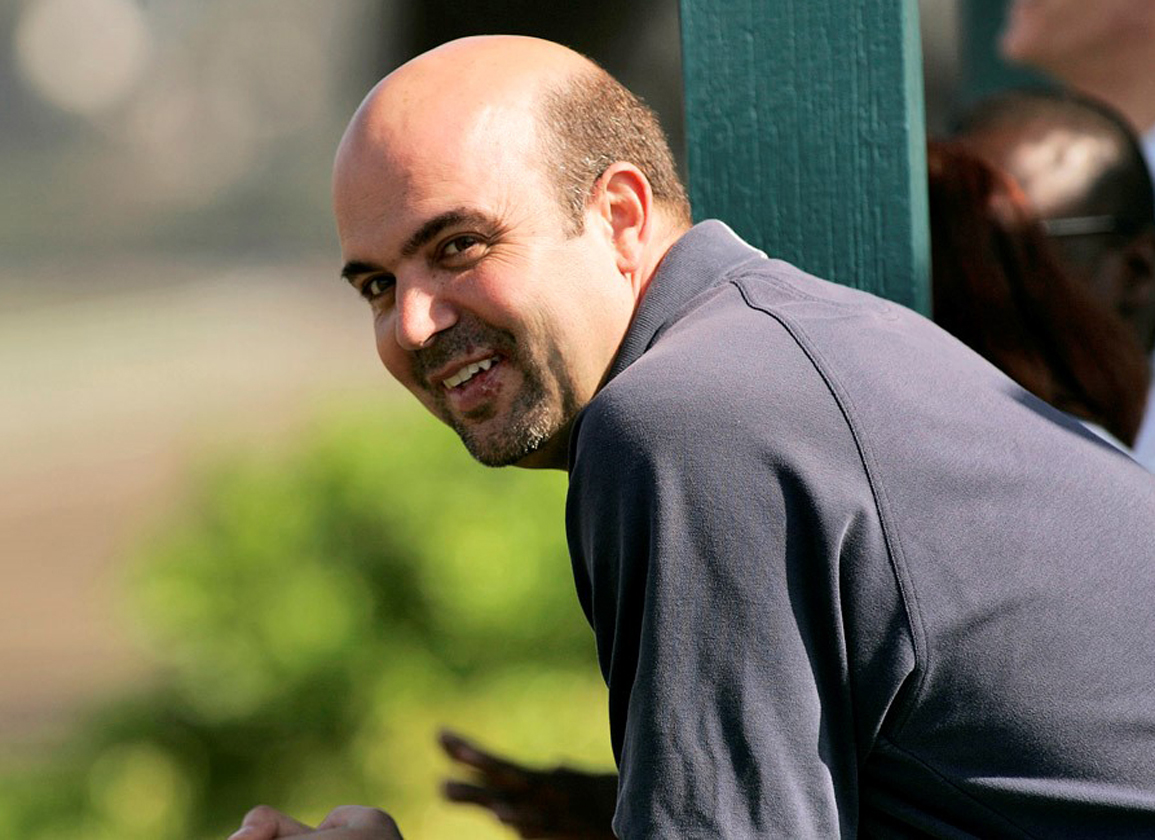 Martin Panza will leave his position as Senior Vice President of Racing Operations at the New York Racing Association (NYRA) effective at the conclusion of the Belmont Park fall meet Oct. 31. Panza has been in charge of the leadership and oversight of racing functions at NYRA since he joined the organization in 2013. He has also been responsible for the overall development, planning, and execution of NYRA's stakes offerings and daily racing programs, including changing the scheduling of major stakes on individual days to blockbuster events featuring multiple significant races. The strategy has resulted in deep cards for Travers and Whitney days at Saratoga Race Course and the three-day Belmont Stakes Racing Festival and Stars and Stripes Racing Festival at Belmont Park. Panza was also instrumental in the creation of the Turf Triple Series, which is a 3-year-old turf program emulating the American dirt Classics.

“Martin has successfully maintained the history and traditions of New York racing while also modernizing the program to adapt to changes in the sport and the overall industry,” said NYRA President and CEO Dave O'Rourke. “His contributions have strengthened Thoroughbred racing here in New York and across our sport. During his tenure, Martin has established a talented racing office team that will serve as the foundation for continued success. We extend our thanks to Martin for his years of service to NYRA and wish him the best as he enters a new phase in his career.”

During his time at NYRA, Panza played a leading role in the formation of a coalition of leading Thoroughbred racing associations and organizations committed to phasing out the use of Lasix. NYRA and its coalition partners eliminated the use of Lasix in all 2-year-old races in 2020, followed by all stakes races in 2021. As a direct result, all three Triple Crown races are now contested without the use of raceday medication.

“I would like to thank my colleagues at NYRA and the NYRA Board of Directors for their dedication to this organization and the sport, which has allowed us to innovate together to enhance NYRA's world class racing product,” said Panza. “I'd also like to thank the horsemen, jockeys, and horseplayers who support our racing on a daily basis throughout the year.”

Panza is on the board of the National Thoroughbred Racing Association (NTRA), the Thoroughbred Aftercare Alliance (TAA), the Racetrack Medication and Testing Consortium (RMTC), and the Thoroughbred Racing Association (TRA). He also serves on the advisory board of the University of Arizona Racetrack Industry Program (RTIP). In addition, Panza has served on a number of racing committees, including the American Graded Stakes Committee, the Breeders' Cup Selection Committee, and the North American Ratings Committee. Panza also served as chair of the NTRA Safety Committee, which established the NTRA Code of Safety Standards. NYRA was also a founding member of the Thoroughbred Safety Coalition under Panza's leadership.

Over the eight years of Panza's tenure at NYRA, the organization has embarked on a sustained effort to recruit prominent international horses and trainers to compete on the New York circuit. This initiative, led by Panza, has generated an increase in global interest in NYRA and strengthened the foundation of New York racing.

“I've been lucky to have learned the craft from some of the best in the business,” Panza added. “It's a responsibility to share that knowledge with the next generation, and I look forward to watching the NYRA racing office flourish and succeed for many years to come.”