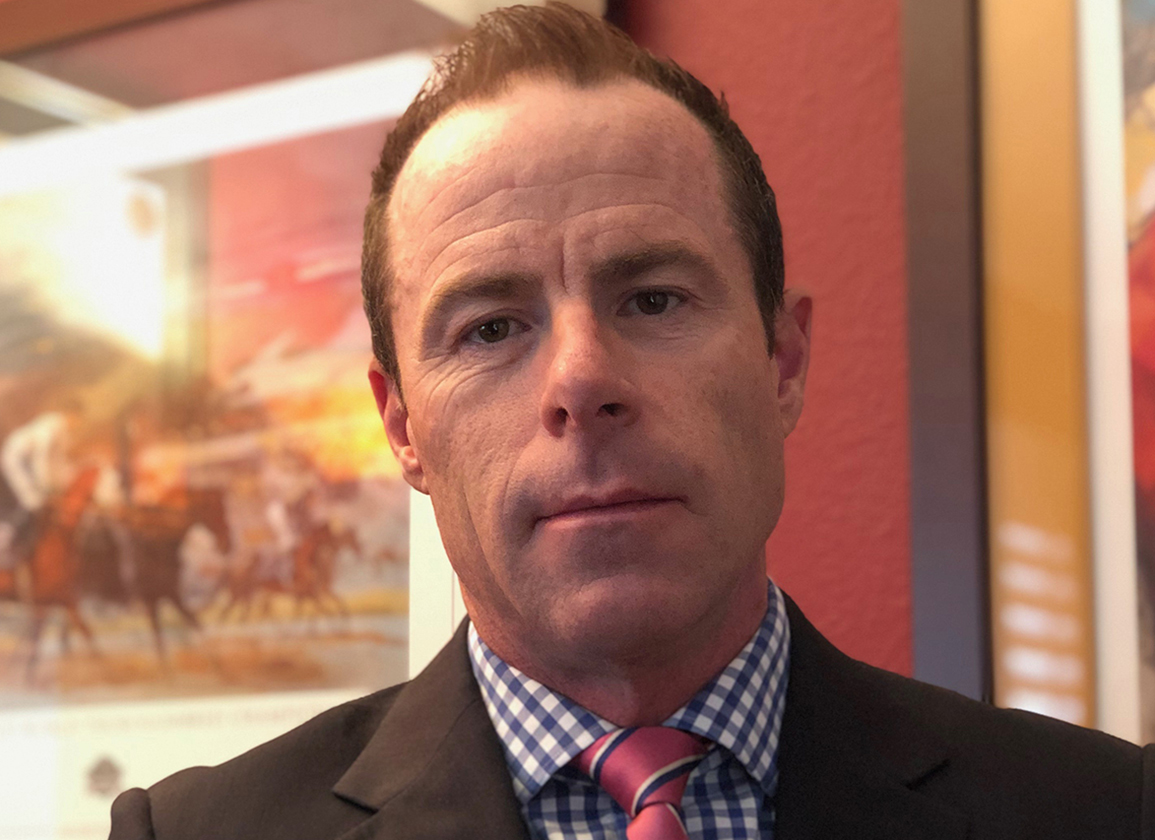 The California Horse Racing Board's Jockey and Driver Welfare Committee held a relatively rare meeting Wednesday in Sacramento to discuss several items, including a novel and somewhat controversial proposal to require the granting of a one-time breeding right or season to the winning rider of a future stallion that wins certain California graded stakes.

As the CHRB's meeting package points out, owners have typically given a stallion share to the regular rider and trainer of horses that retire to stud. But that voluntary practice “has evolved, some would say eroded, over time and now often includes a single season breeding right,” wrote the CHRB.

The proposal currently has little in the way of specifics, such as which graded stakes such a program would encompass.    Nevertheless, during the meeting, further flesh was put to the bones of the reasons spurring the idea.

CHRB executive director Scott Chaney explained how, because of a recent spate of high-profile jockeys leaving California for supposedly greener pastures, it's important “we explore ways in which we can retain jockeys.”

Continuing along that theme, CHRB vice chairman, Oscar Gonzales, argued that California's historically strong jockey colony has been a mainstay of the state's racing industry.

However, “things are changing quite a bit,” he said, pointing to fast-evolving betting tastes. And so, the proposal “is worthy of a hard look at what we could be doing.”

Furthermore, “anybody who thinks jockeys are well compensated for what they do are well off the mark,” said Gonzales, breaking down the way in which jockey fees are carved up among agents and others, and the lack of uniform retirement plan for riders.

The two other commissioners present at the meeting, Damascus Castellanos and Thomas Hudnut, both expressed reservations about the proposal.

“I like the idea of wanting to do something for the riders,” said Hudnut. “I'm not sure that this is the best way to do that.”

Hudnut explained that he would have a “hard time” requiring that owners to grant breeding rights–“which are somebody's property”–to a jockey, and that a thorough legal analysis first be done to understand the legal feasibility of such a mandate.

He also raised the issue of riders flying into California on a temporary basis to ride in graded stakes. “I wonder what giving Irad Ortiz breeding rights would mean to him,” he said, raising the issue of potentially limiting such a mandate to California-

In response to Hudnut's comments, Chaney admitted that the proposal has yet to undergo a full legal analysis

The committee ultimately decided to discuss the idea further before potentially sending a more complete proposal before the full racing board. The process to implement such a proposal would have to go through a public comment period before the full board could take a formal vote on it.

As part of the safety component of the Horseracing Integrity and Safety Act (HISA), all tracks are required to have in place jockey concussion protocols come July 1 encompassing both a baseline concussion test and a concussion management program.

The meeting packet included a detailed rider concussion program as laid out by the Jockeys' Guild.

Due to the speed with which such protocols must be adopted, Chaney explained ways in which a jockey concussion protocol could be fast-tracked through the regulatory process.

“I think this is an example of something we could do through a protocol, as it's required by HISA. It doesn't have to be regulatory, which would speed the process,” said Chaney, who suggested bringing the issue to the full board in June, giving the committee more time to evaluate the Jockeys' Guild's plan.

Other agenda items included a proposal to reduce the weight allowance given to new apprentices from 10 pounds to seven, except in stakes races and handicaps.

In relation to that proposal, the committee discussed the feasibility of raising the minimum weight from 112 pounds to 114 pounds, and to reduce the maximum amount of overweight from seven pounds to five.

Both items will now go before the full racing board at some point in the future.