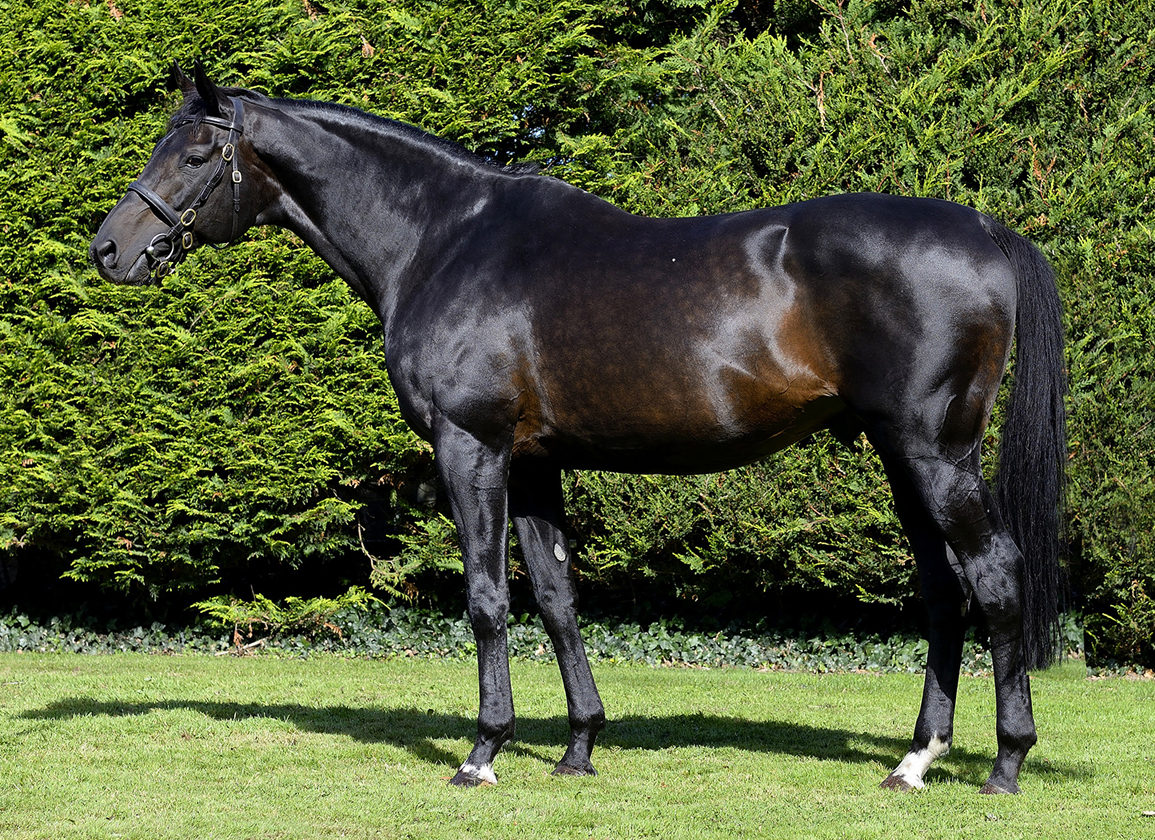 Coolagown Stud's David Stack commented, “Malinas has proved to be a highly reliable sire of high-class National Hunt horses, whether in bumpers, hurdles or chases, and with such strong books of mares covered at Rathbarry Stud his best days are still ahead of him.”